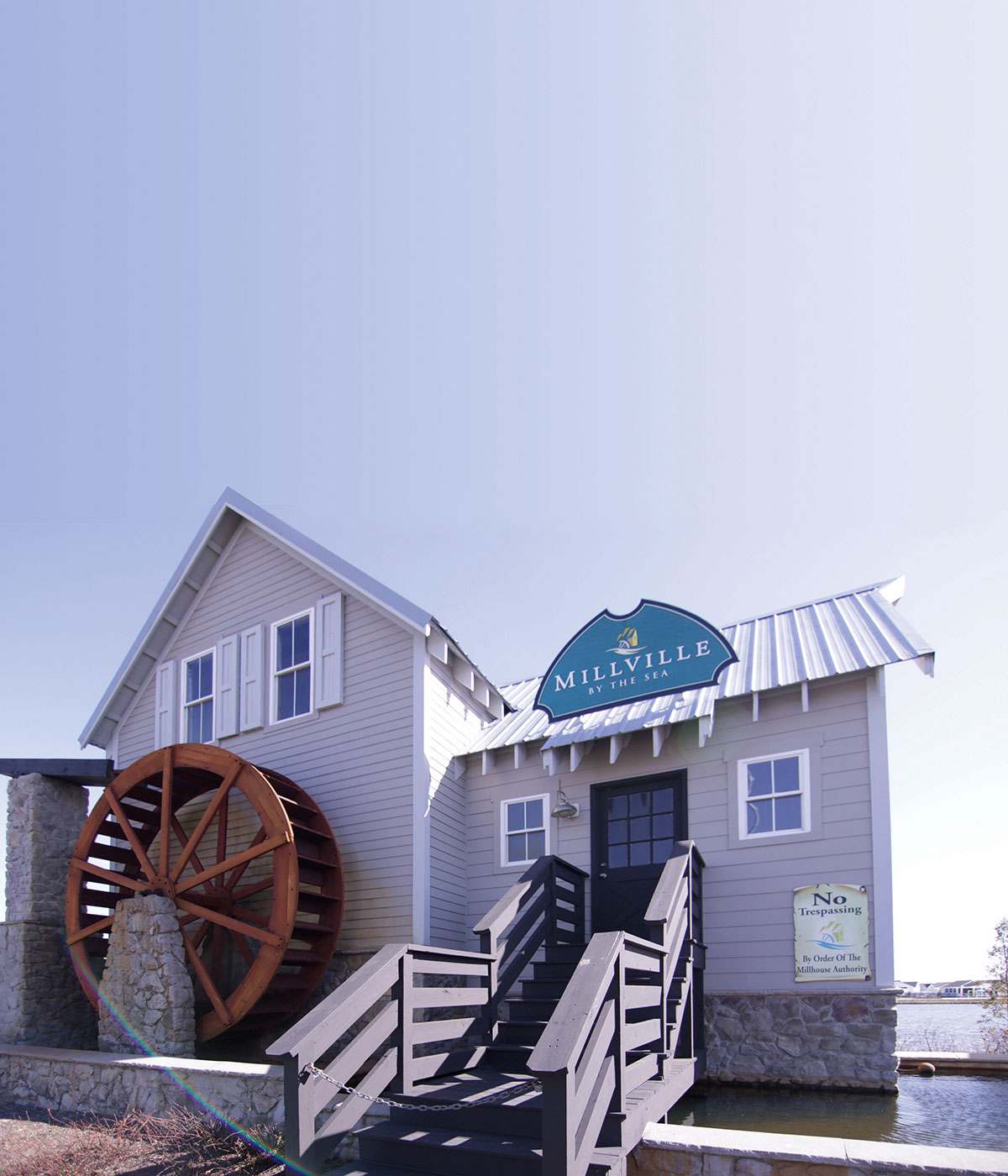 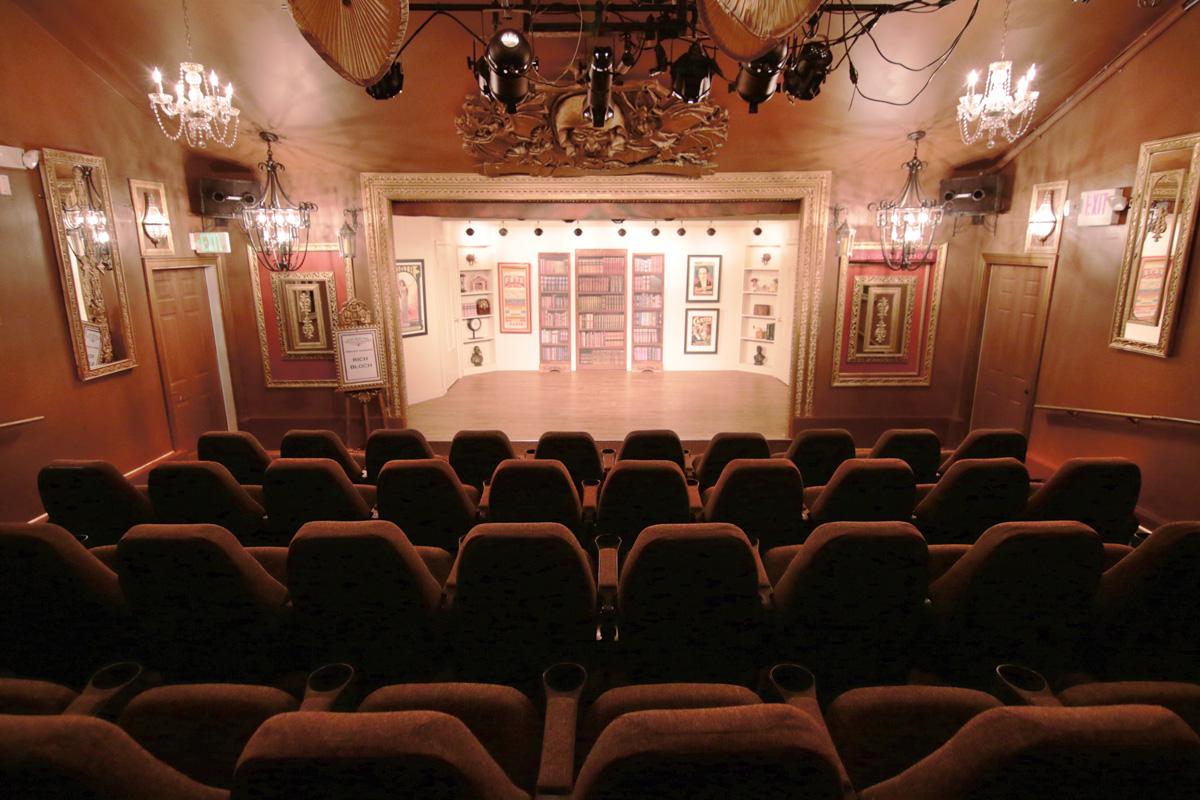 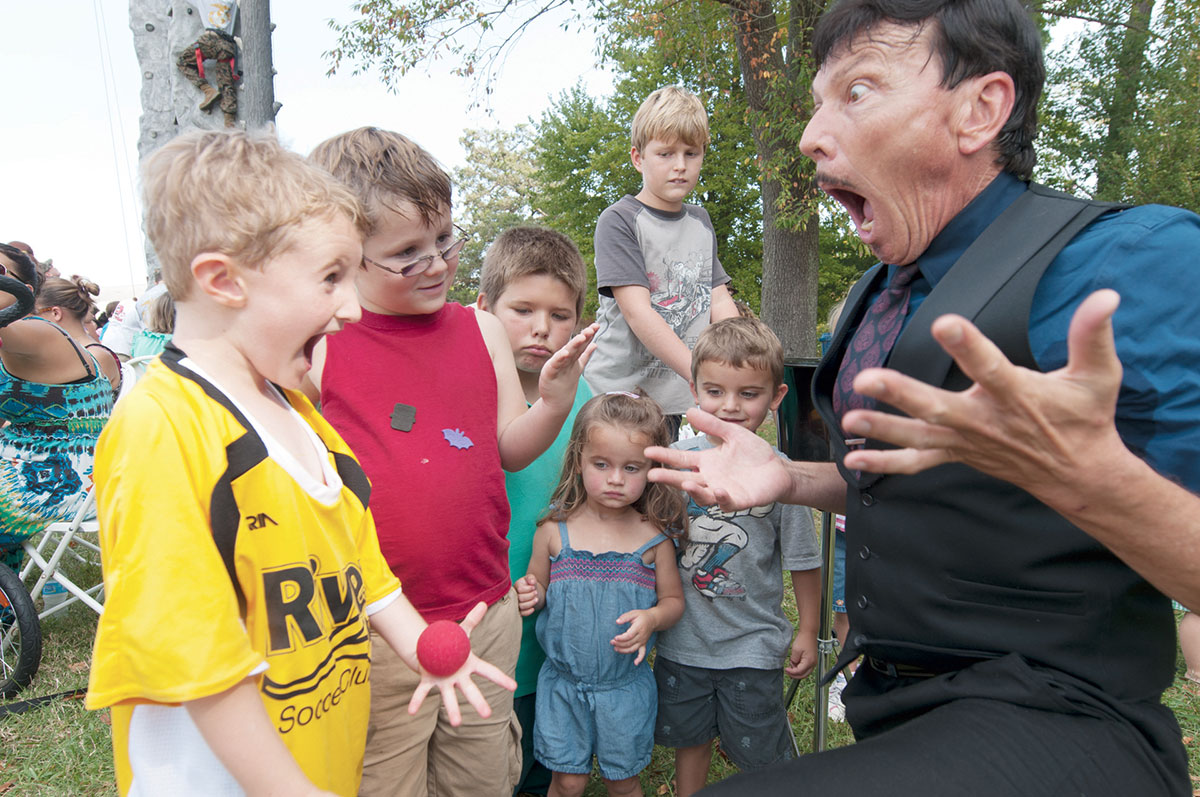 Sprouted from an agricultural community, the Town of Millville has grown into a business hub poised for continued growth.

The Town covers two square miles and has 102 businesses. Large-scale businesses include chain grocery stores Giant Food and Weis Markets, as well as PetSmart and Dollar General, and six banks. The town is home to a Beebe Healthcare satellite facility, which offers a walk-in clinic and a lab facility.

Millville Town Manager Debbie Botchie said the town council revamped its commercial code to have business activity focused to the area of Route 26; however, she said more large-scale stores, such as Giant, won’t be coming to town anytime soon.

The Town currently employs five full-time employees, with one part-time employee. There is no police department — which Botchie said has saved the Town a considerable amount of money. The Town, however, contracts with the Delaware State Police for 20 hours of patrolled coverage each week.

“We don’t have to pay salaries or benefits. Our people like that. They see them a lot. They’re in the developments a lot, cruising at different times,” said Botchie, noting the few crimes in town limits do not warrant a police department. “Our residents are very content with the state police coverage.”

The Town has continued its partnership with the state police and are currently building an expansion of town hall that will be used by both the Town and the DSP. The expansion will include interview rooms, training space, a kitchenette, car-washing bays and more. It will attach to town hall via a two-story glass lobby.

The current town garage was demolished to make room for the new addition, and the new garage will have room for patrol cars, as well as Millville’s current and future public works equipment.

The Town has been known for being financially conservative, while also planning for future growth. Currently, the Town puts away 5 percent of received transfer tax (a real moneymaker for the growing town) each quarter for economic development.

“That’s really built up,” said Botchie. “We are very good financially. We’re financially stable and we invest wisely… We’ve done everything we can to not raise taxes — we’ve had no reason to raise taxes, or raise fees. We’re trying to do the smart thing.”

The Town of Millville has also been a supporter of the Millville Volunteer Fire Company. The department currently has 80 active members and 15 career fire/EMS employees. In 2016, the MVFC received 415 fire rescue calls and 2,369 EMS calls, making it one of the busiest fire companies in Sussex County.

Recently the Town approved an ambulance service agreement, for which they will charge a fee for improved lots within the town. For that fee, residents who need to use an ambulance will not have to pay past what insurance covers.

The Town also charges a $500 impact fee on new construction, which funds a grant for the fire company.

“I think the Town’s in very good shape,” said Gary Willey, mayor from 1982 to 2006.   “It has very good leadership in the mayor and the council and the town manager. I think they’re maintaining the same visual that we wanted, as far as keeping it low-key and growing it slowly but growing it properly with the amenities. … I just think the town of Millville’s in good shape for the future.”

“It’s a semi-rural area close to the beach. Quiet. Very, very low crime rate. And when you walk out your door, you’ll have friends to the left and right,” described Willey, a lifelong resident.

“Millville is a great place to live,” added Al Casapulla, who has owned Al Casapulla’s Subs, Steaks & Pizza for 30 years. “I would say in three words: ‘It’s God’s country.’ I always say it’s God’s country because it’s so nice there. Even though it’s grown, it’s so much nicer than the cities. When I’m up north,” he said, he can’t wait to go back home.

Gordon and his wife moved to Millville in 1999, from Hartford County, Md.

“My wife’s parents used to live in Cedar Neck, and we would come down for the summers and weekends. It was a getaway,” he recalled. “When we moved here, there were 208 people in Millville — that was it.”

Today, Millville is more of a “year-round community” than it was in 1999, said Gordon, and is still growing. With communities including Bishop’s Landing and Millville By the Sea, the Town is primed for change.

“We’re not trying to be in too big of a hurry,” said Gordon, noting that the council takes its time to think and discuss every decision it makes.  “It’s just a steady growth.”

Gordon gave a lot of credit to the Town staff for helping the Town progress thoughtfully.

“I think we’ve probably got one of the best staffs anywhere. They make the town… They love what they do.”

Gordon also said the Town is in great financial shape, with no debt and money in the bank.

Although it may look a little different from days of yore, Millville is still the quintessential small town, hosting farmers’ markets, holiday markets and its signature event, the Great Pumpkin Festival.  Its future is a kaleidoscope of possibilities.

“It’s welcoming; it’s quiet. I don’t know what to tell you,” said Ellen Hitchens, who lives with her husband, Ralph, on Railway Road, just outside of town limits. “We like it. I wouldn’t want to live anywhere else.”

“There is no place I would rather live than right where I am,” said Lois (Wood) Dolby, a previous Millville resident who now resides in neighboring unincorporated Clarksville. “I’ve said that many times.”

At a recent Lord Baltimore School reunion, she said, “We all felt blessed to be the best generation that ever lived. … It’s changing, but I like the people, I like the activities. I’ve been blessed that I’m 5 miles to work now,” she said of her job in Bethany Beach. “It’s just been a good place to raise children, too, I think.”

“I still love the old-town feeling. I still like going into the store and seeing people that I’ve known for 40 or 50 years. We still have a lot of elements in our area that haven’t changed,” said Botchie. “Millville still has that charm, and I would say 98 percent of the people who have moved here have conformed to that charm.” v