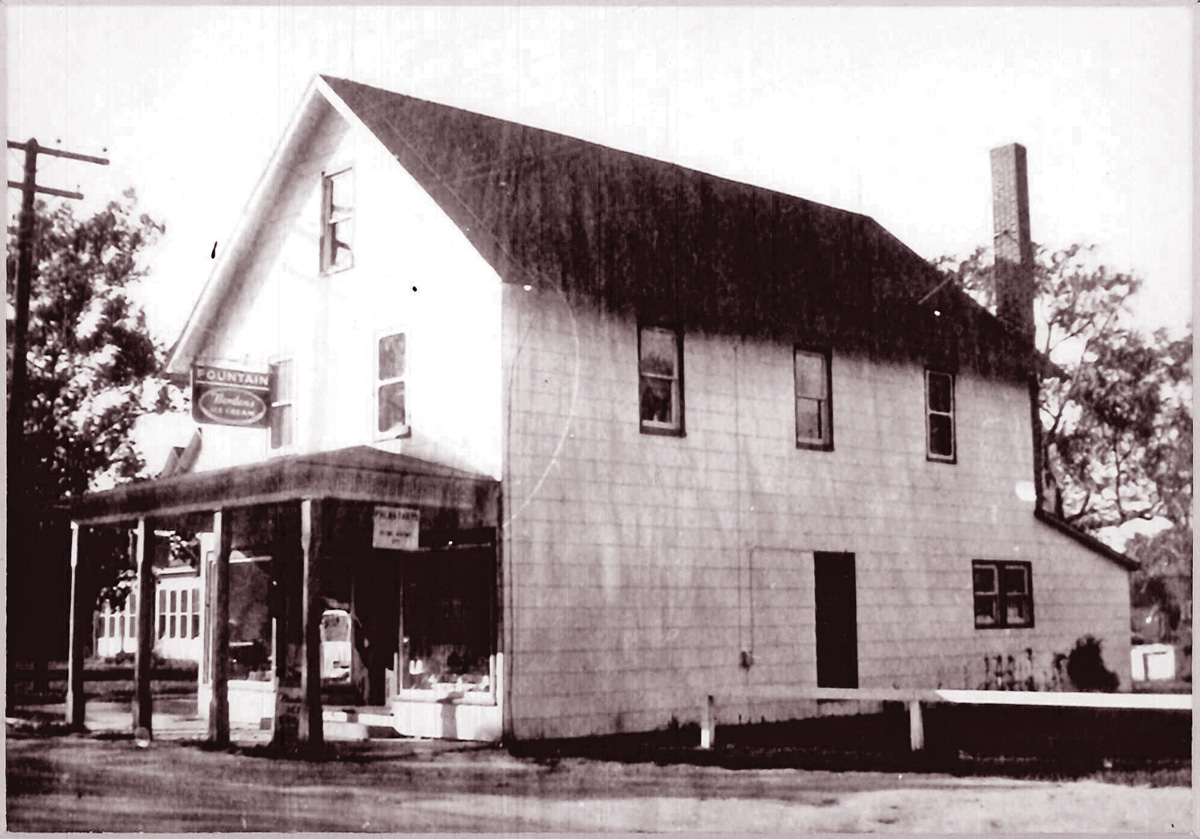 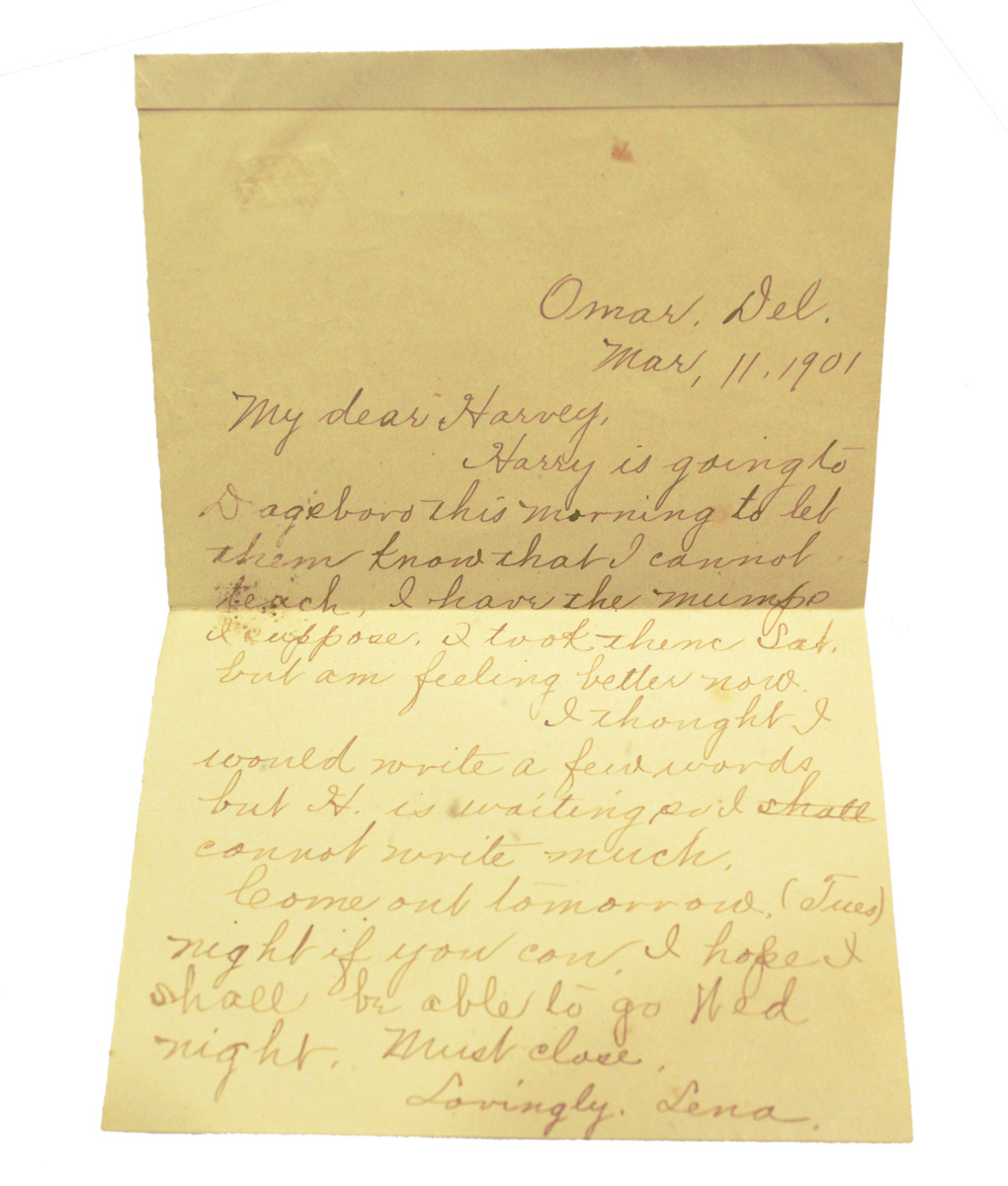 My childhood was spent growing up on Cedar Neck Road, just on the outskirts of Ocean View. In the ’70s, I moved to the great metropolis of Millville. This is the town that we chose to raise our family in.

Over the years, Millville has remained pretty low-key, and I have to say that is one of the things that I love about this town. We have grown at a slower pace than many of the surrounding communities. We still don’t have a police department — but guess what? I’m OK with that. I have always felt safe here.

For at least the first 15 years that we lived in Millville, our town taxes were $16 a year. Yes, that is not a typo. The only expense we had as a town was street lights. The town hall was just a small one-room building that only held about 20 people.

For years, the main concern was when we were going to get sewer, and that took about 15 years, as the first time

most of the town voted it down, and it took years for the County to bring it back to the table. They were not too happy with us.

But my family’s roots in Millville go much farther back than the ’70s. My mom moved here in 1945. They came here from Prospect Park, Pa., where my grandfather had worked for Scott Paper. Her family ended up buying Doc Hocker’s store, calling it Palmatary’s, selling sundries, gifts and ice cream.

They would make lunch for the high-school kids then close for dinner and open back up in the evening. People would be lined up at the door when they opened in the evening for ice cream.

Steamers is now located on the spot where the original building was, and many of you will remember it as Winterbottom’s.  For a while the family lived over top the store.

To let you know a little of what a small world it was, the house we ended up in on Cedar Drive was next door to the Winterbottoms’ home.

Now, my dad’s family has even an older connection with Millville. My grandmother was the local midwife in the area at one point and many times would move in with a family until the baby was born and might stay a week or two afterwards to help out, so she was gone a lot. She would assist Doc Hocker on occasion.

My grandfather worked as a carpenter, the area game warden and dog-catcher, among other jobs, and was one of the original members of the Millville fire company. Harry and Flossie Cobb had 11 children, with only six of them living until adulthood — my dad being the youngest child and now 90 years old.

My grandmother would tell the story of the day my father was born: She was out picking strawberries when she went into labor. She yelled to the kids to go fetch Doc Hocker, but by the time he got there, “Billy had come to town.” And that is exactly how she would tell it.

My brother has done some family genealogy research, and he has records that go back to at least the early 1800s for our family in the Baltimore Hundred, so I guess that I can truly be called a local. That seems to be a controversial term sometimes, but for me it is something that I take a lot of pride in.

Andy and I have raised three children on Cedar Drive, and I think that all three would say that it was a wonderful town to grow up in. They rode bikes or walked to school at Lord Baltimore, as we were too close to get bus service.

At one time, we had more than 20 kids growing up on this little stretch of road not much longer than a block, and they all had great times together. Most of the kids had inline skates and would play roller hockey right in the middle of the road.

When they saw a car approaching, they would pick up the goals and move them off the middle of the road until the car went by and then skate back with the goals to continue the game. They would ride bikes all over the area with only one rule — and that was not to cross Route 26.

Not much traffic on old Cedar Drive back then, and it was not even that long ago. Now we can’t even get out of the driveway.

Yes, times have changed. There are more people, more homes and more traffic, and, yes, we have sewer and water, but all in all I think that I am safe to say that my life has not really changed all that much. And I am just fine with that. v