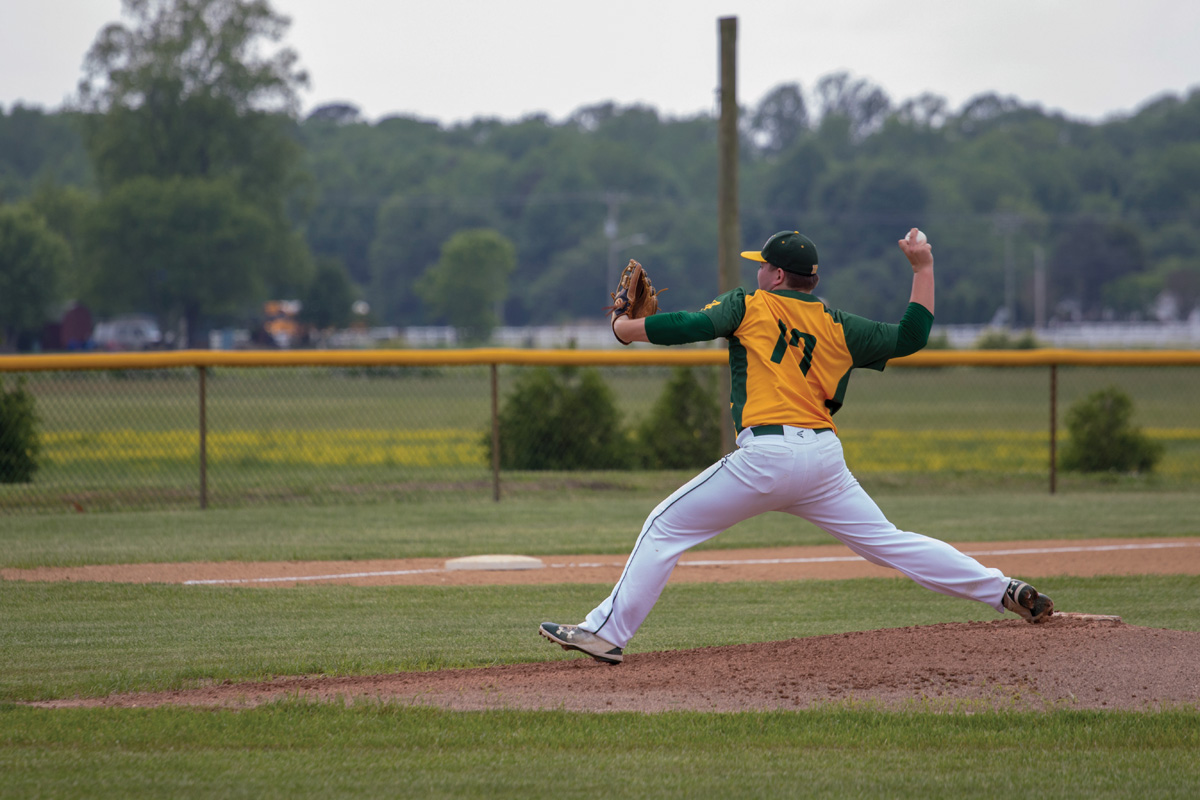 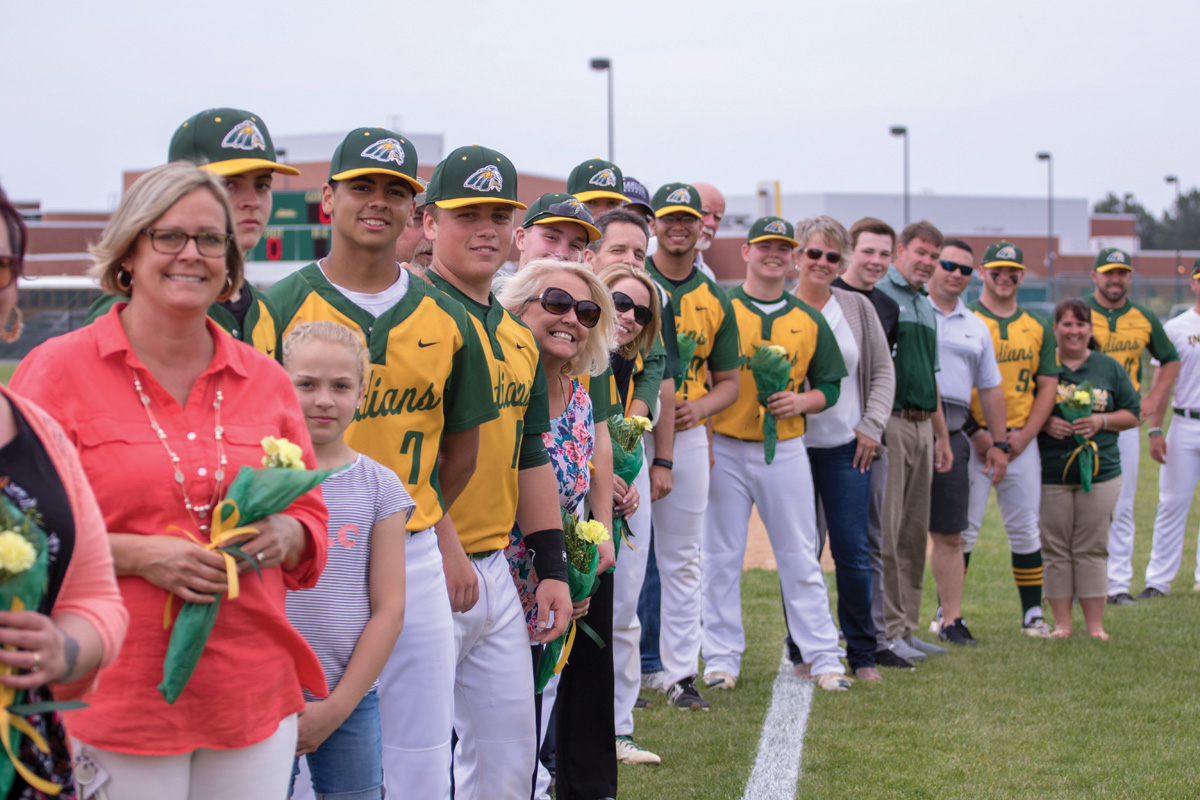 There was a point a few weeks back when Indian River High School baseball skipper Derek “D.J.” Long was not happy with his team’s attitude, approach and interest level in a game against Delmarva Christian High School. However, a team meeting after that game must have done wonders, because since that time the Indians have rattled off six wins of seven games, including Tuesday’s 10-0 mercy-rule win over First State Military Academy.

Seven Indians seniors were recognized prior to the game, and it was some of those seniors who helped deliver the victory in their final regular-season game before the DIAA state playoffs.

“I just wanted to focus on throwing strikes, hitting the mitt and changing the locations of my pitches,” Willey said of his approach. “I’m proud of our team, how we came out and put runs on the board — makes it easier to pitch with a lead, and takes a huge weight off your shoulders.”

The Indians banged out 10 hits, led by senior Cole Hitch’s 3-for-3 day, while also knocking in two runs, and scoring another. J.J. Killen was 2-for-3 with a double, three RBIs and two runs scored. Senior Mark Smith scored a three runs for IR with his 1-for-1 plate showing.

In all, seven different Indians collected hits on the day. Jacob Anderson’s lone hit was a double, and senior Brock Wingate was 1-for-1 with a triple and run scored. Grant Argo also knocked in a run for IR.

“Fun game — got in some of the seniors,” Long said after the game. “We were able to play some guys that work hard all year, practiced hard all year, and even were able to get in our manager. I would have liked to see us hit the ball a little better, but we have another big game coming up.”

And he was more than happy with the effort he got on the bump from Willey.

“He pitched really well after not getting a lot of time this year,” Long said. “I thought he threw the ball well, was around the strike zone and threw strikes, which was important — really proud of him.”

IR scored four in the first inning, thanks to Hitch’s two-run double, a passed ball and Argo’s RBI single. They would add two more in the second on Killen’s run-scoring single and another passed ball. Two more passed balls in the third inning scored a pair.

The game was brought to an end thanks to a two-run double to center by Killen.

The Indians picked up the No. 16 seed in the DIAA state playoffs and were set to open up against 17-seed Dover on Thursday, May 24, after Coastal Point press time. For results and highlights from the game, be sure to check out the Coastal Point sports Facebook and Twitter pages.