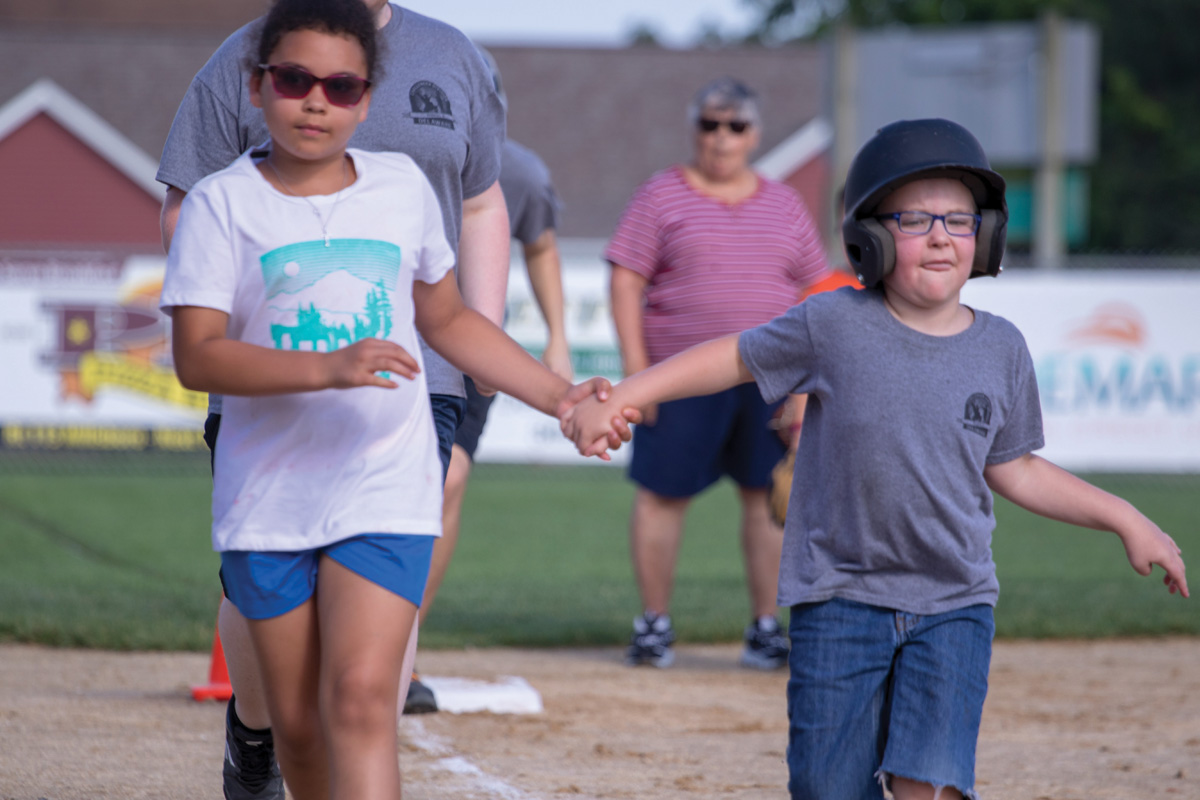 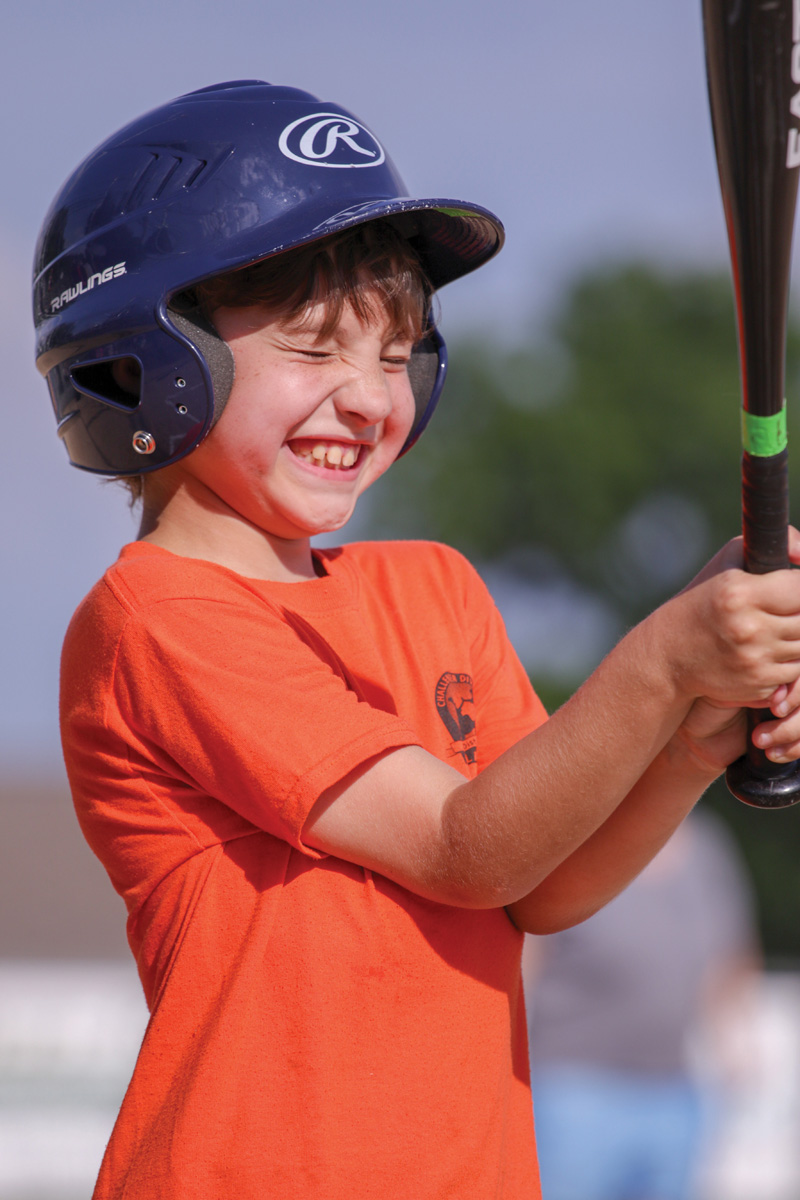 Another season of baseball has wrapped up for the Lower Sussex Challenger League, with a record number of participants this year.

According to the Little League website, there are currently more than 950 Challenger programs in 10 countries around the world. More than 30,000 athletes participate in the Challenger Division every year.

Locally, the District 3 Challenger League is organized and run by Megan and Kevan Browne.

“We have been involved with the Challenger division for nine years now,” Megan Browne said. “The first five years were in Maryland, as coaches and board members, and our son played, and now four years here in Delaware. When we moved down here, there was no Challenger Division, so we started one.”

The league allows all players to bat, and they get to choose between hitting off of a tee or trying to hit a pitch. Each player advances one base at a time and will eventually score, as there are no outs. Games typically last three innings, and participation is never mandatory.

Most players are paired up with an on-field “buddy” for instruction and safety. Games are non-competitive and played simply for the fun of the sport. All parents, fans and players alike support each other throughout the game, and there is no stressing or “Little League parenting” allowed.

“This year, we had 25 kids out, which was up from 17 last year,” said Megan Browne. “We are chartered by Lower Sussex Little League, so they are our home base. We have kids from all over the district — Laurel, Georgetown, Bridgeville — that come to play. We have some families that have to travel pretty far, so we expanded a little bit this year and played some games in Millsboro.

“Our games are always played on the weekends, because the kids have therapy and stuff going on during the week, so it is easier for parents to get them out to the games.”

With 25 kids, the league was able to split into two teams this year, and a partnership with the Delmarva Shorebirds Minor League Baseball team out of Salisbury, Md., provided inspiration for both teams’ monikers and uniforms.

Kevan Browne served as the designated pitcher each week, with Jared Browne serving as the game’s catcher.

This year, the league was helped by the Delaware Storm 11-12U softball travel team. Their players came out and “buddied” with some of the players for a couple of games.

“They were fantastic!” Megan Brown said. “Typically, we have parents or siblings on the field as buddies. It is a way to help keep the players safe, and help to guide them around the field.”

This year during the Little League Senior League World Series, the local District 3 Challenger League will get to play an exhibition game, on Thursday, Aug. 2, at 6 p.m. at the Pyle Center complex.

The league’s sponsor is the Allison Stine Real Estate Team in Bethany Beach, and as part of their partnership with the Delmarva Shorebirds, the league’s players will be on the field for the national anthem at the Shorebirds’ game in Salisbury on July 21.

The Challenger League for District 3 is always looking for donations and/or sponsors to add to their website. Anyone interested in making a donation or becoming a sponsor can visit the league’s website at www.de3challengerdivision.com or contact Megan Browne via email at de3challengerdivision@gmail.com.