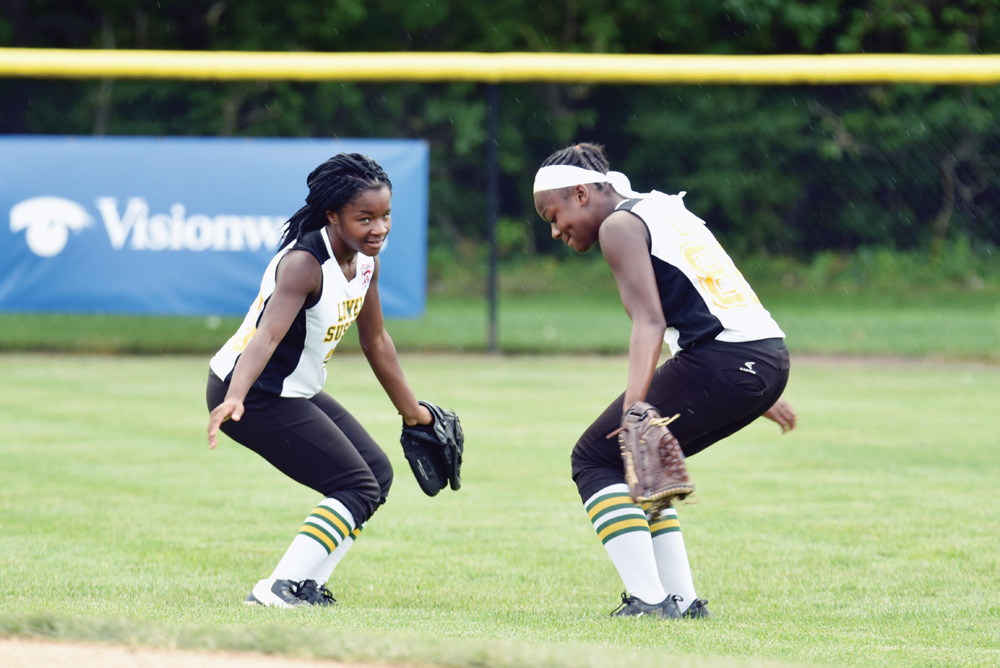 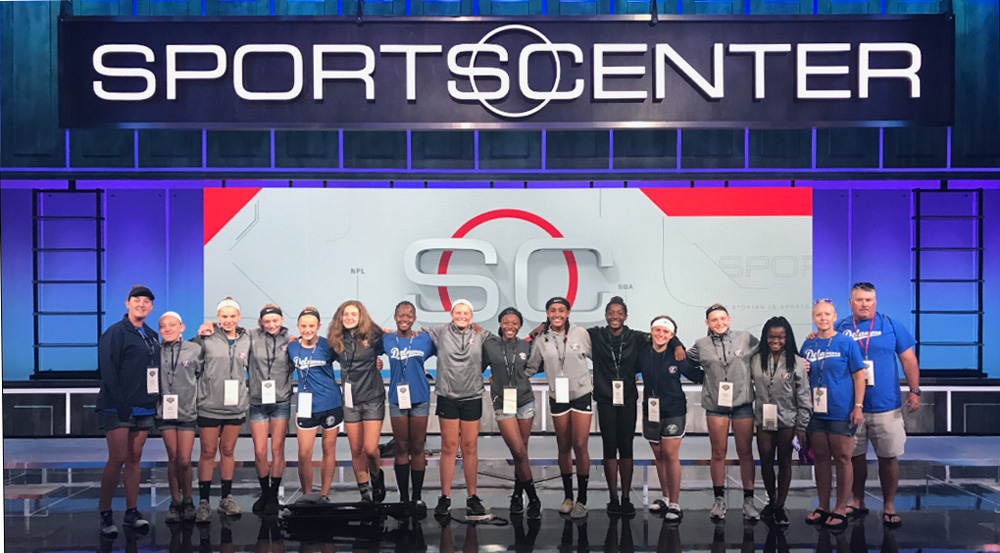 “I am just so proud of the girls for how the played, and how they handled themselves on and off the field,” manager Sarah Hoban said. “It was a complete team effort from everyone. These girls have so much to be proud of.”

The LSLL girls captured the District 3 and Delaware state titles before heading up to Bristol, Conn., for the Mid-Atlantic regionals, where they finished with a 4-2 mark. Rhode Island wound up losing to Pennsylvania, 2-1, in the regional championship game later on Friday afternoon.

“This was just a great experience for the girls,” Hoban continued. “They were all competitive games. They really battled the entire time. It was truly an experience they will remember for the rest of their lives.”

Hoban and the team were in the local spotlight all week, despite the fact that they were playing more than 300 miles away.

“The community really wrapped their arms around us,” Hoban noted. “We were very limited by what we were allowed to say and put out there on social media, but our parents and you guys with the Coastal Point were great at keeping everyone updated. We just had so much support, and it was really wonderful.”

The biggest thing that Hoban said she will take from this experience — and what she said she hopes her players will take away from it as well — are the memories they made off the field.

“One of my favorite parts, really, were at night, we would all grab our pillows, lay on the floor, and watch the game again on the iPad,” Hoban recalled. “Seeing their faces as they watched, and hearing the announcers talk about our players, was truly amazing to see. It really was a great experience for all of us.”

Manager John Williamson’s Lower Sussex U10 baseball team came up just short this week of capturing another state title for the organization, with the group falling to Camden-Wyoming in the state finals, 9-4.

After dropping their opener — also to C-W by a score of 8-1 — LSLL recovered to defeat Newark National, 5-2, to advance to the title game.

“We had nine hits in that first Camden-Wyoming game, to their one,” Williamson recalled. “The problem was we walked 14, unfortunately. Camden-Wyoming was very sound defensively and turned two crucial double plays. We had plenty of base runners but just couldn’t get them across.”

In the win over Newark National, the teams played one inning before having to sit out a rain delay. After sitting around for an hour, LSLL rained over Newark to the tune of five runs, and they never looked back. Newark did put solo tallies up in the fourth and fifth innings, but it would not be enough.

Then, in the championship game, walks again hurt LSLL, as C-W turned a 4-2 deficit into a 7-4 advantage.

“To be the runner-up in the state is a huge honor,” Williamson acknowledged. “I know these boys were not completely satisfied. In the end, we felt we were as good as Camden-Wyoming, but we just didn’t have some things fall in our favor.

“I’m very proud of the boys. They are a very special group, and I am sure this is not the last time you’ll hear about them. The travel upstate for two hours out for three out of four days, and then the rain delays and the early starts to get games in — that’s a lot for anybody to handle, and these kids handled all that like champions. I would like to thank everybody who came out to support us.”