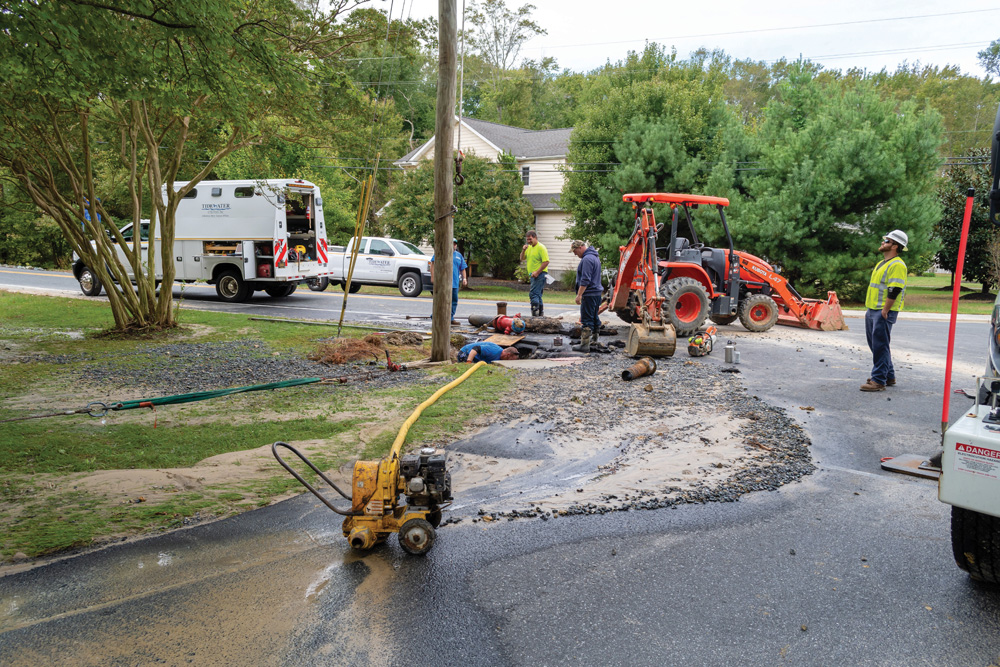 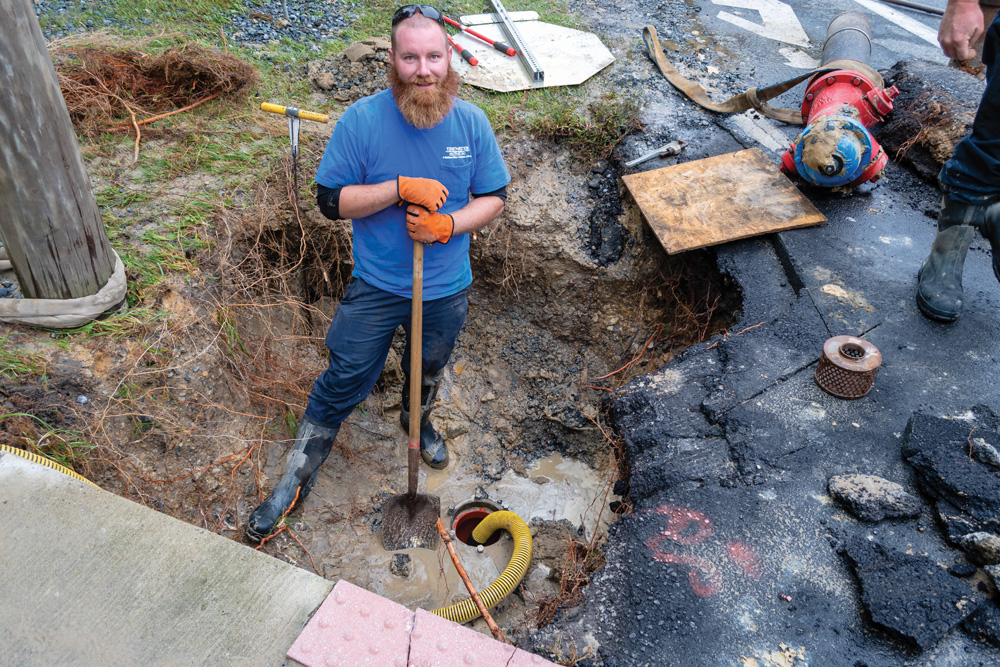 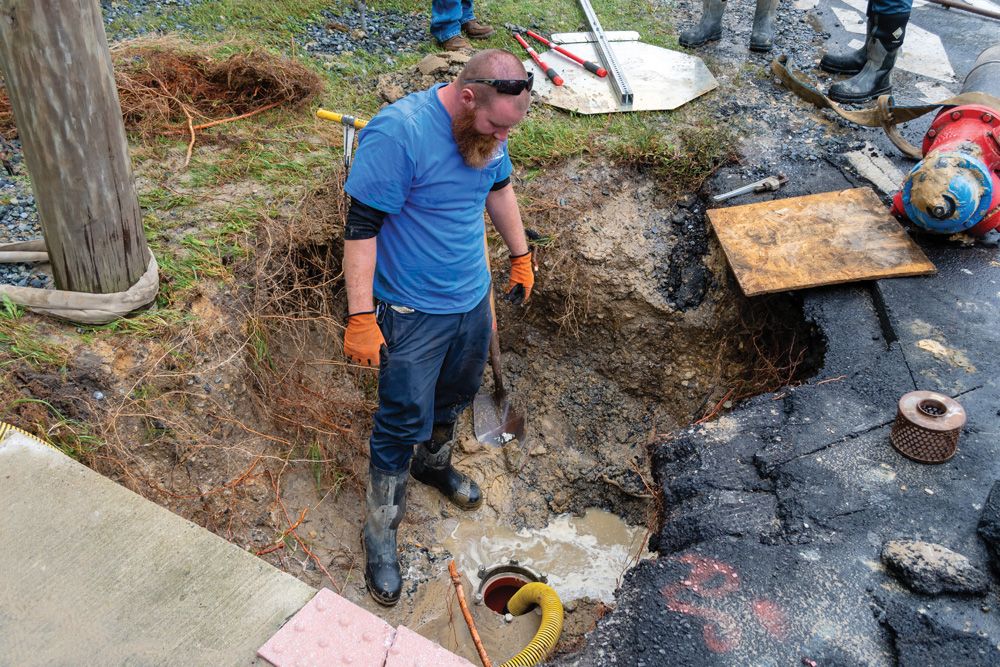 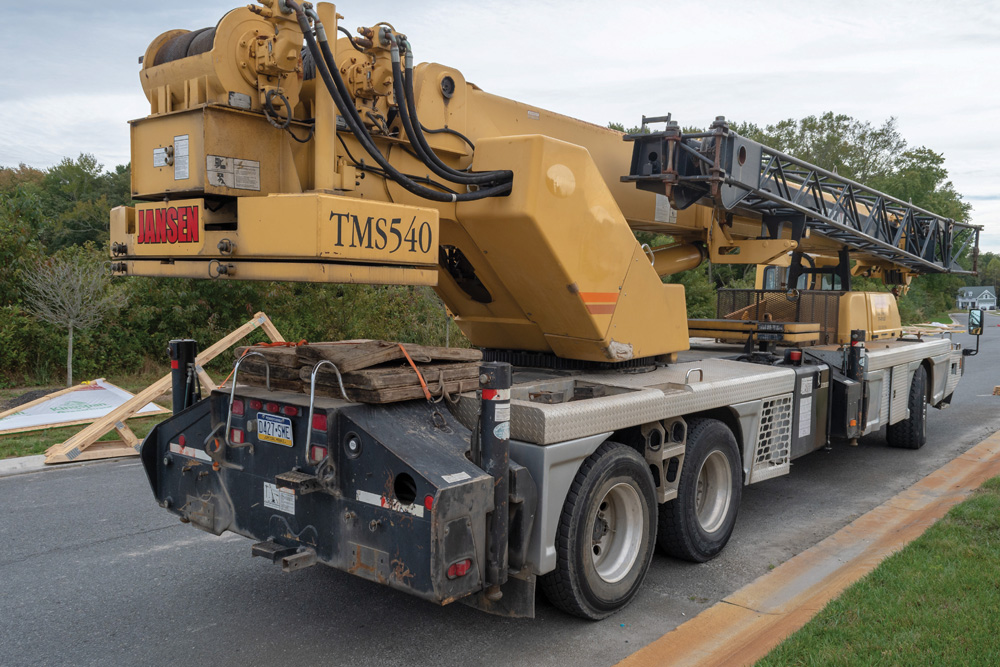 A portion of Woodland and Central Avenues in Ocean View were closed for several hours on Tuesday, Oct. 16, as a result of a large construction vehicle striking a mounted fire hydrant, and lifting it from its pedestal, according to police.

“The operator of the vehicle struck the hydrant and did not remain at the scene. He left the scene” said Ocean View Police Chief Ken McLaughlin.

The driver was found a few hours later, and cited for several violations, including leaving the scene of an accident.

“We just canvased the area, found a big tuck, got out and looked at it and wound up finding some paint along the side of it. There was a transfer of paint that took place from the hydrant. When we questioned the driver, he admitted he was in fact the one who struck the hydrant.”

The collision happened around 12 p.m., and left several homes, including some in the Johnson’s Glade development, without water.

“Tidewater estimated 300,000 gallons of water was lost due to the damage to the hydrant,” said McLaughlin.

McLaughlin added that the area was closed off into the evening hours of Oct. 16. Road crews were still doing work on Oct. 17, as a section of roadway had been damaged due to the high volume of water.

McLaughlin said the construction vehicle’s owner, and their insurer, would be liable for the damages.

“As of this morning, the water has all been restored and no homes are being impacted,” he said, on Wednesday, Oct. 17.