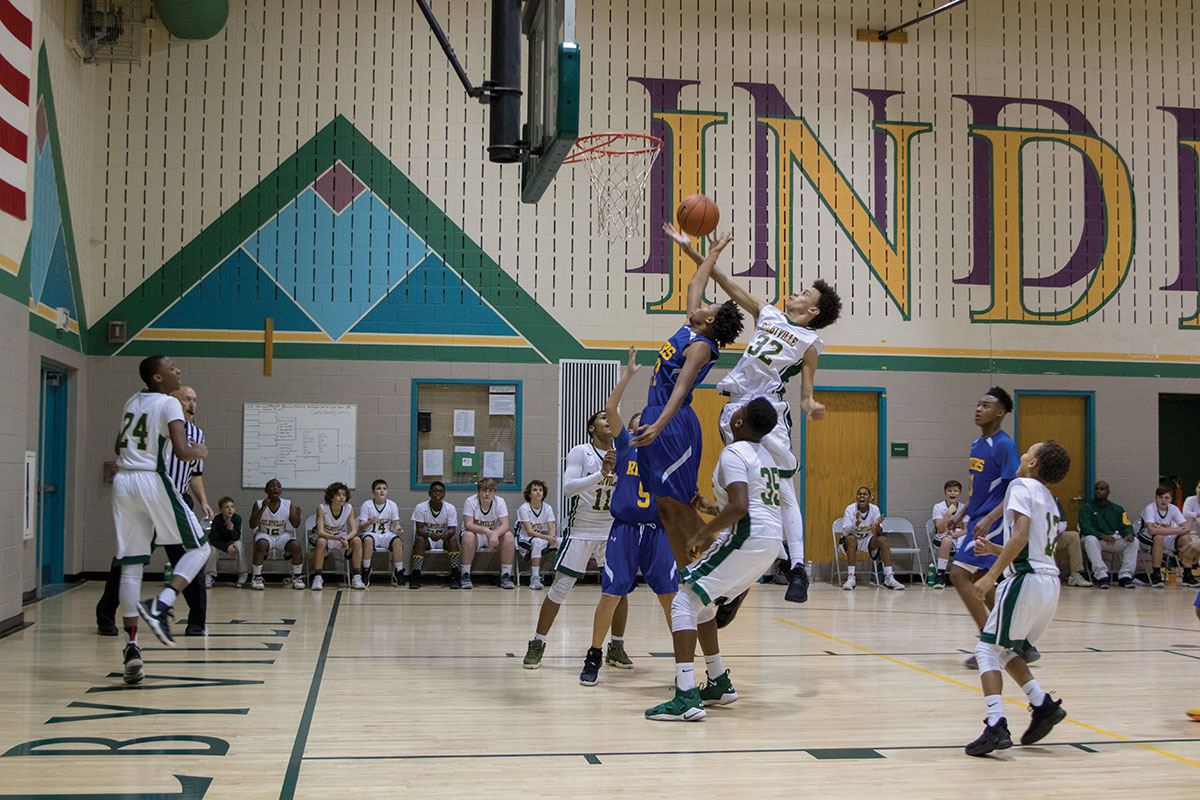 SMS Sports Report: Selbyville wrestlers improve to 5-1 on the season

After a disappointing season-opening 58-24 loss to Postlethwait, the Selbyville Middle School wrestling team has been on fire — posting six straight wins.

Through results provided before the Monday, Jan. 14, match with Mariner, sixth-grader Malachi Stratton and eighth-grader Hayden Hall were a perfect 6-0 on the season thus far. Eighth-graders Hayden Davis and Ramier Turner have contributed 4-1 marks to help the cause.

James Esque has posted a 4-2 mark, while Steven Mayfield, Sean Ely, Kyree Knight, Amir Drummond, John Johnson and Bryce Rickbaugh have all chipped in to the success with three individual wins each.

The Indians squad features 44 wrestlers on the roster for head coach Neal Barch and his assistant, Brian Benner.

On Monday, Jan. 14, SMS struggled to hit their shots, and came up on the short end of a 12-8 decision to host Mariner. Hall again led the way, with four points, including a pair of free throws. Camryn Ehlers also had a bucket for SMS.

The Indians are now 3-5 on the season, and close out the 2018-2019 campaign with a pair of home dates sandwiched around a road contest.

During Monday’s game, Kyle Custis led the way with eight points, while Sidney Frazier chipped in with five markers. Ashton Stephens added four points, with Luke West and Elijah Hurst each chipping in with two points.

As of Jan. 14, the Indians sat at 2-6 on the season, with just three games remaining.