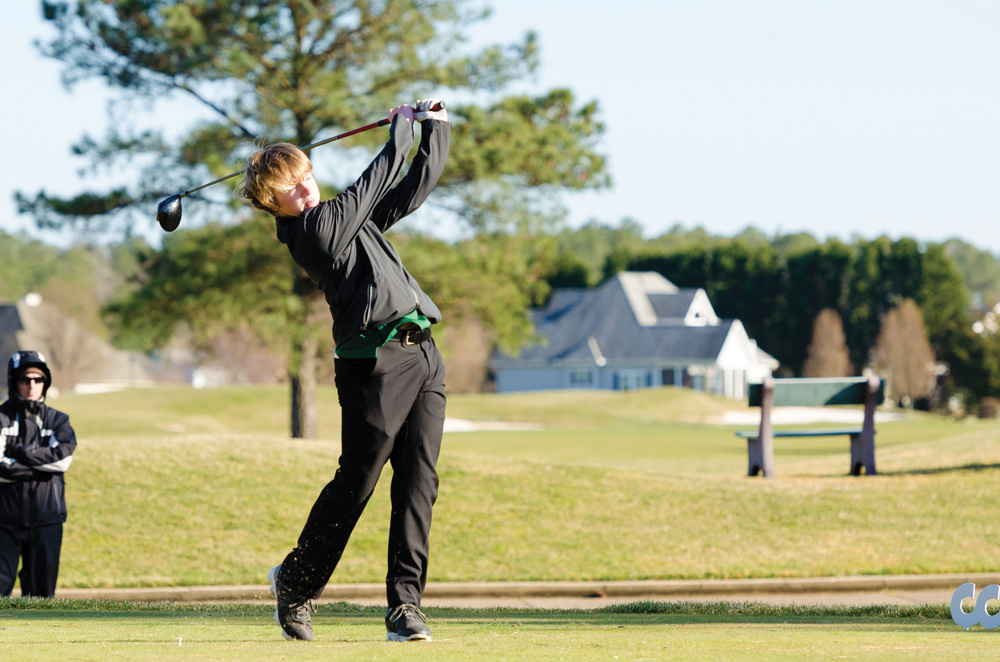 One year removed from their 2018 campaign, in which they went 10-5 and captured the Henlopen Conference South Division title, the Indian River High School golf team hopes to continue that recent string, and possibly improve upon those successes.

“I think the team is really going to make some noise this year in our conference,” head coach Billy Wingate said of his Indians team. “We will find out early on here, as we travel to play Caesar Rodney at Wild Quail” on Friday, March 22.

Wingate, who is entering his 10th season at the helm of the IR program, will have to replace three key members from last year’s squad — Joe D’Orazio, Mikaela Brosnahan and Isabel Wolfenbarger.

“I have been coaching the team for 10 years now,” Wingate noted. “I am just as excited this year as I was the first year I started. Helping me this year is Neil Beahan. He has many years of experience, and we both seem to think alike, which is good.”

Returning for the Indians this year are senior Luke Morgan, juniors Ryan Stone and Patrick Gogarty, and sophomore Zach Lingenfelter. All four of those players will be in the Indians’ starting rotation for matches.

Wingate said he is really excited for two new members of the team — Colby Hook and Ben Brzozowski. Other players who will be vying for spots in the rotation include juniors Matthew Schmidt and Cody Edwards.

“I am really excited with our two new players to the team,” Wingate noted. “So far during our practices, I am really impressed with their game. They both will be scoring very well. Patrick Gogarty has excelled as well. He told me he gained 30 pounds, and he is really swiping it so far.”

IR closed out 2018 with four wins in their last five matches, and they hope to start hot out of the gates — despite the cold and wind in the air.

With the Indians opening their 2019 season on the road at Quail Hill against Caesar Rodney, it should be noted that, last year, the Riders defeated the Indians 189-215 while on their way to an undefeated season (16-0).

The 2019 DIAA State Golf Championships will be hosted at the Indian River home course this season. The two-day competition will take place on Tuesday, May 28, and Wednesday, May 29.