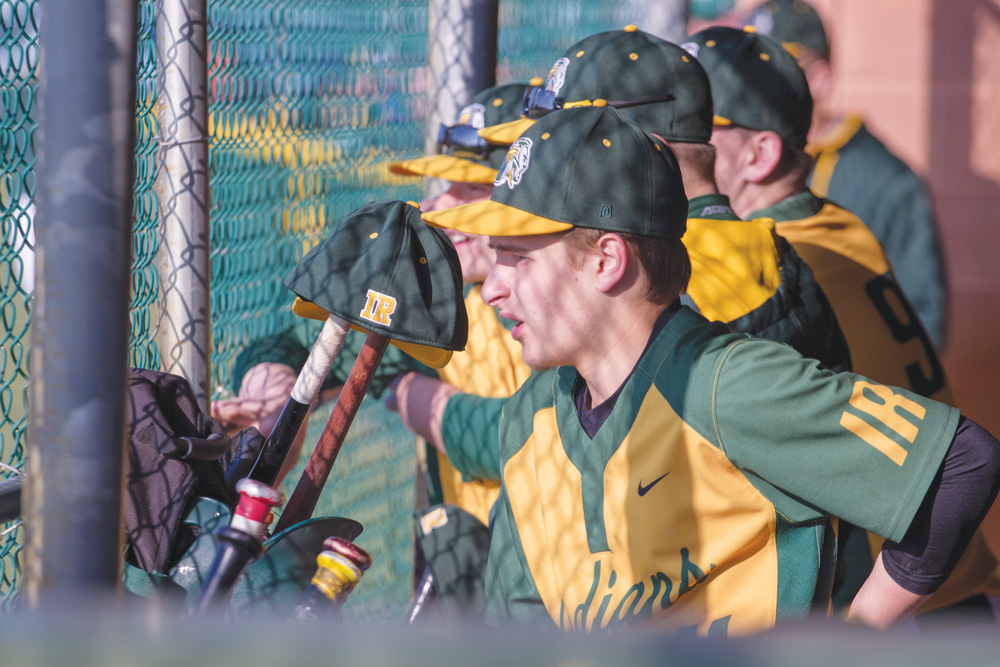 New season, same goals for Indians on the diamond

They were the 2018 Henlopen Conference South Division champs, which helped them claim a berth in the DIAA State Baseball playoffs. That was due, in large part, to an impressive six wins over their final seven games.

This is a new season for the Indian River High School baseball team — but for third-year coach Derek “D.J.” Long, the goals don’t change.

“We have similar goals to last year,” Long said. “We want to win the Henlopen Conference and make the playoffs. We have a tough schedule playing teams outside the conference, like Sallies [Salesianum], St. Marks and [2018 state runner-up] Caravel in March and early April. So, hopefully, that will prepare us for the second half of our schedule.”

Long will look to a trio of seniors and a junior to lead the charges for the Indians. Senior third-baseman Grant Argo is back, as is multi-sport senior standout Mitch McGee on the bump. Senior Kyle Firle will control the outfield from his centerfield spot, and junior Chase Hall will double as a pitcher and first-baseman.

The squad will be without the services of their best two players and last year’s First-Team All-Conference performers, J.J. Killen and Jacob Anderson. Both suffered injuries during this past football season playing for IR. Killen was also an Honorable Mention All-State selection. He will be attending Wilmington University in the fall, on a baseball scholarship. Anderson will be heading to West Chester University in Pennsylvania.

The Indians also saw the graduation of Mark Smith, Cole Hitch and Brock Wingate, who were all key contributors to the team’s success in 2018.

IR will open this year’s schedule with three straight road games, starting with a conference tilt against Woodbridge on Friday, March 22. The very next day, they travel north to take on Sallies.

Their first home contest will be against the team that knocked them out of the state playoffs last year — Dover — on Thursday, March 28. The meeting with returning state runner-up Caravel Academy is scheduled for Saturday, March 30, at 3:30 p.m.

All weekday games will start at 4:15 p.m., while the Saturday game times will vary.