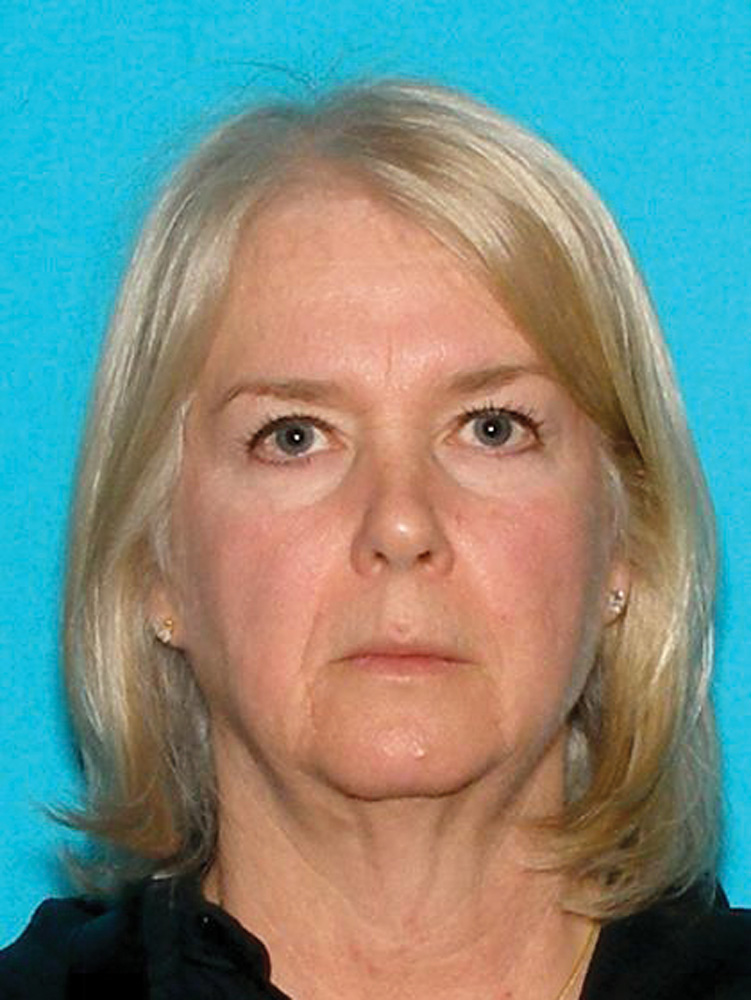 Bethany Beach police are asking for the public’s help in locating Linda Lee Bravo, 70, who was last reported as seen on Thursday, June 13, at Sea Colony East near Bethany Beach.

Bravo was described as 5 feet, 5 inches tall, weighing around 180 pounds, having blonde hair and blue eyes, and wearing glasses, and is believed to have been wearing stretchy yoga pants and a loose blue top with socks and sneakers when she was last seen. Police have since obtained a photo of Bravo from the night she went missing, which depicts her in the clothing described. Police said that at the time she was last seen, Bravo was believed to have been driving her white 2011 Mercedes GLK350 SUV, with Delaware tag PC444152.

Bethany police said they had gone to Bravo’s residence in Bethany Beach on June 14 to check on her welfare, after a concerned neighbor reported that Bravo had not arrived back home from the night before. Attempts to contact her have been unsuccessful, police said, adding that there is a true concern for her safety and welfare. They issued a missing-person alert on June 17, asking for the public’s help. Police have continued to search the surrounding area, but without success, they said in an update on June 19.