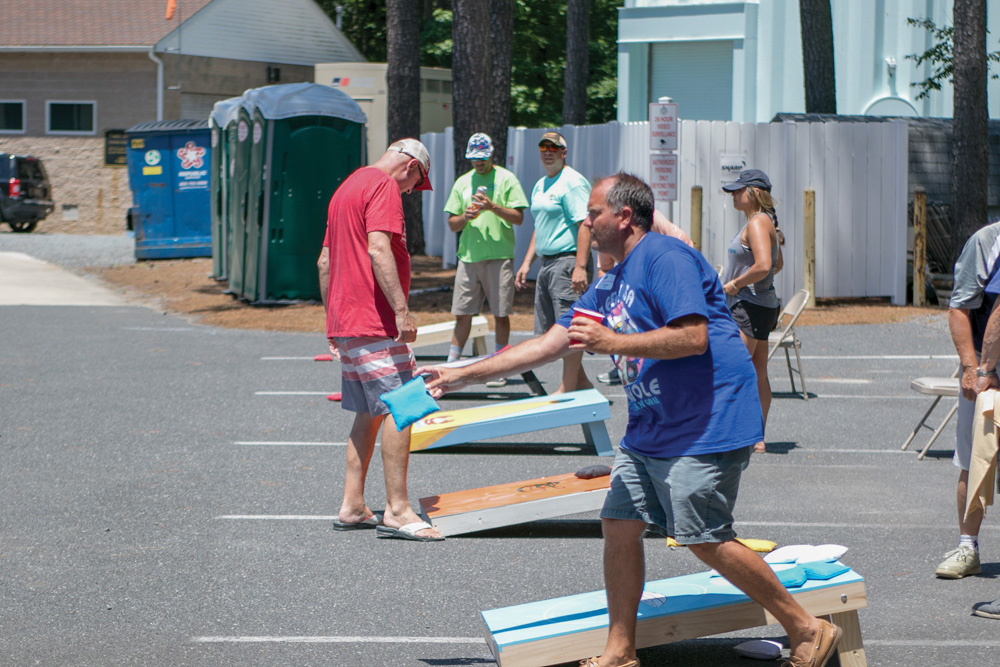 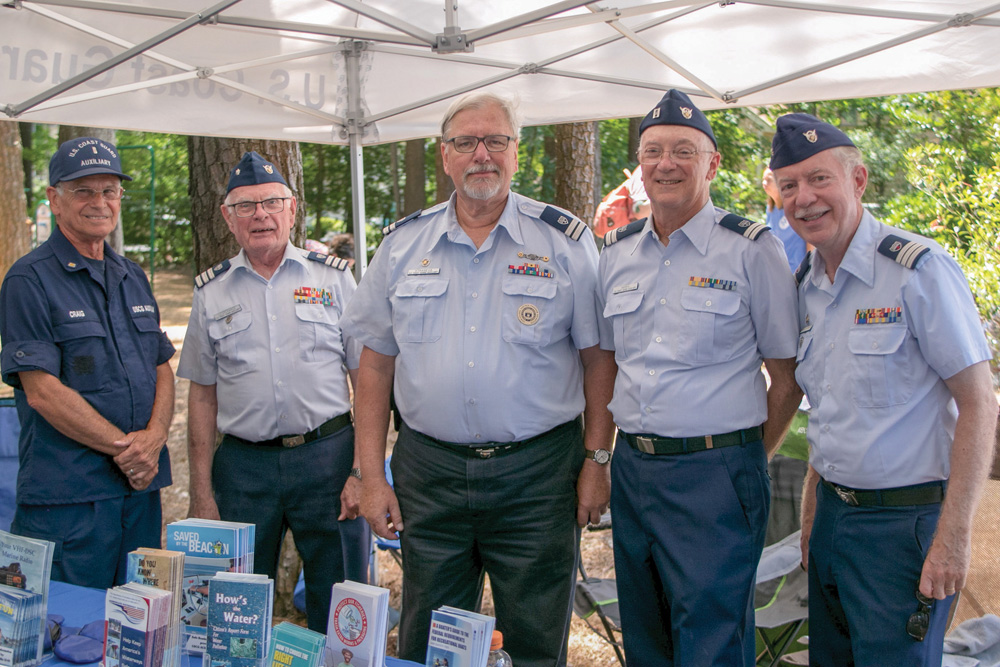 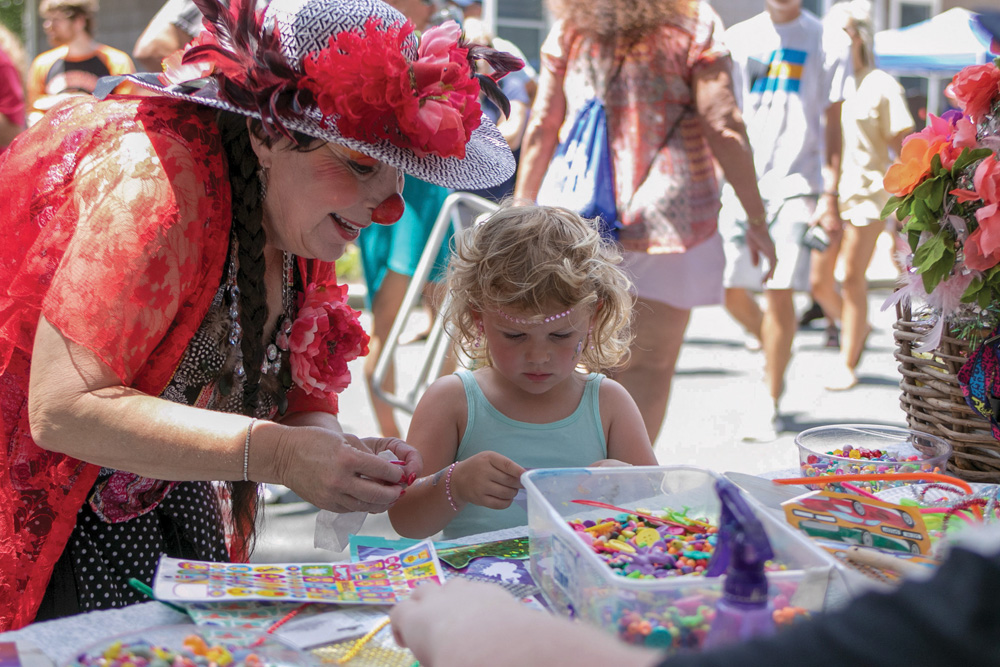 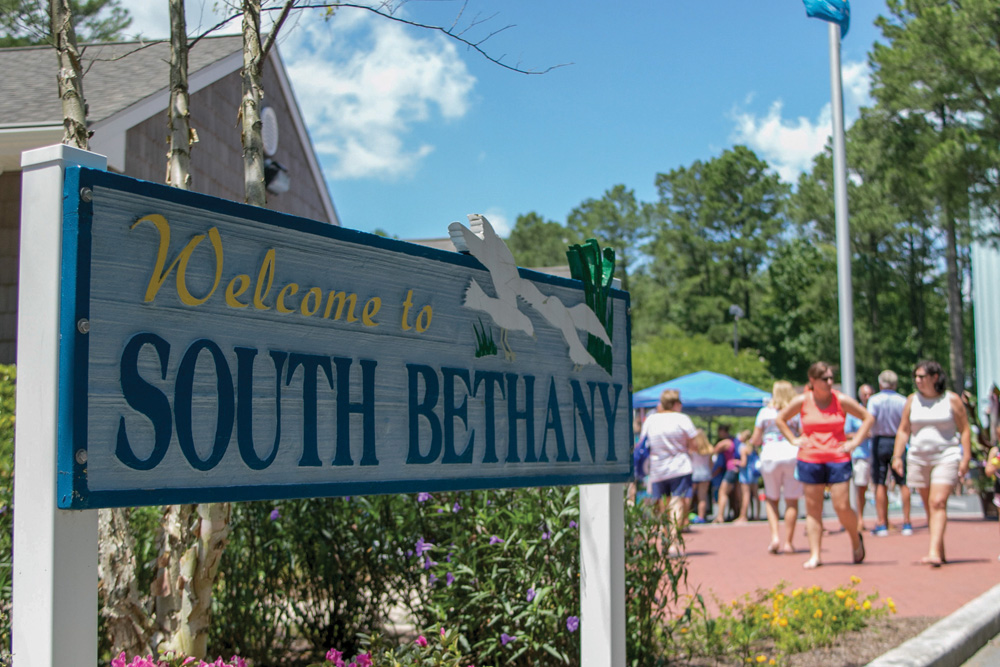 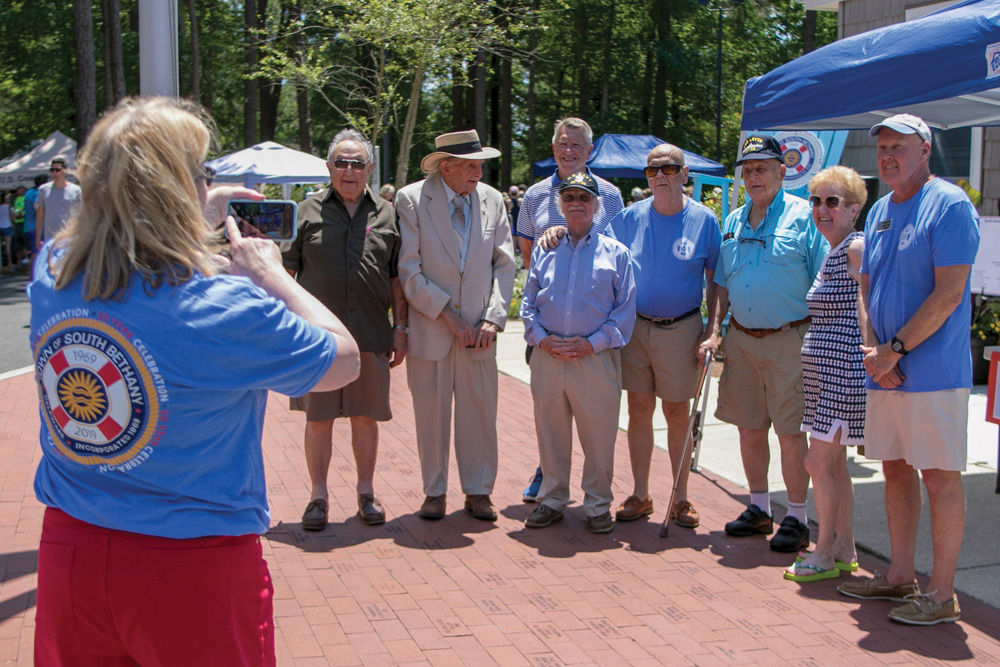 South Bethany was overdue for a day like this.

Under blue skies and a hot sun, friends and neighbors gathered at the 50th Anniversary Celebration of the municipality on June 30.

A year’s worth of planning culminated in a celebratory street festival near town hall, with nice weather and community spirit.

Beanbags thumped all afternoon in a cornhole tournament, while attendees enjoyed free food and giveaways. The toy claw game and snowball truck seemed to have a consistent queue. Pet owners strolled with their dogs, and neighbors chatted at informational booths for town and other local agencies.

The town of South Bethany was officially created on June 18, 1969 — a quieter and more residential counterpart to its resort neighbors.

The housing development began in 1952, when Richard Hall and Elizabeth “Iggie” Hall purchased around 130 acres and named it South Bethany. They spent 10 years digging canals and raising the marshland into buildable lots. In later years, people sought more governmental services, so the housing association pushed for an incorporated municipality, which took multiple attempts.

The governor signed the bill in 1965 to allow South Bethany to incorporate. But the public referendum didn’t pass until 1969, when the charter was approved by a very narrow margin.

“But here we are, 50 years later,” Mayor Tim Saxton said.

The oceanside town has faced good and bad times but, “The people of this town are resilient and helped rebuild this community” after every coastal storm that thrashed the shoreline, Saxton said. Since South Bethany is still surrounded by its greatest assets, the beach and canals, “We need to be good custodians of both and maintain them to the best of our ability,” he added.

The Delaware State Senate also sent a proclamation: “May the town continue to grow and thrive and pride itself on being ‘The Best Little Beach in Delaware.’”

Although the day was beautiful and celebratory, there was metaphoric cloud cast over it because police had located the body of a missing woman in the South Bethany canals on Friday evening.

“Here in South Bethany, we have experienced a couple of tragic events in the past week,” said Saxton, requesting a moment of silence for the affected families.