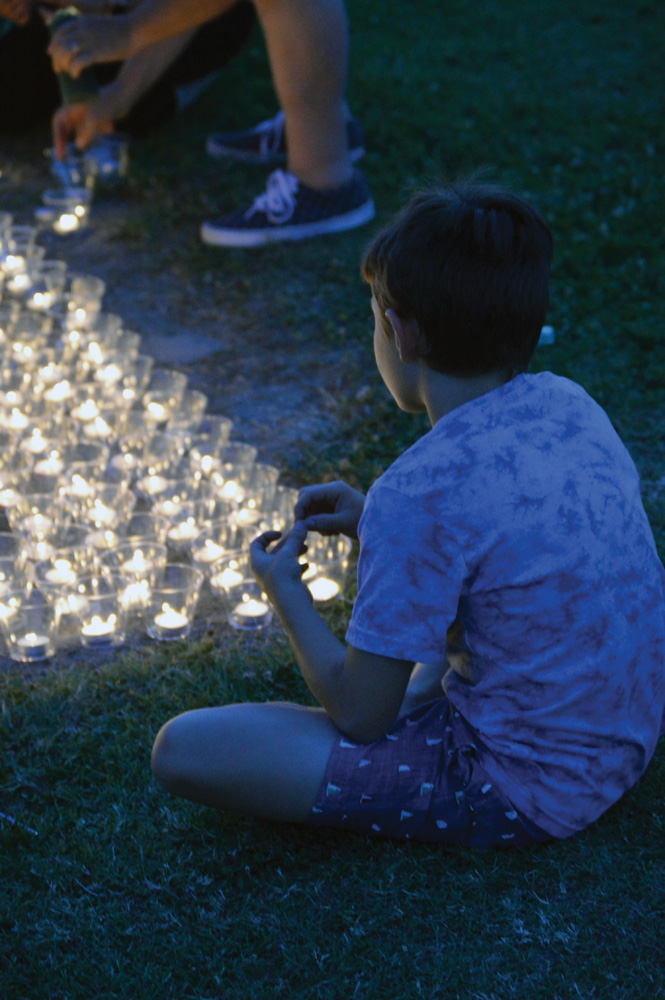 Almost exactly two weeks after she was reported missing, the body of Bethany Beach resident Linda Bravo was found in a South Bethany canal. The next morning, divers found her car, ending an ordeal that included searches by helicopter, by boat and on foot.

Bravo, 70, was last seen alive between 11 p.m. and 11:45 p.m. on Thursday, June 13, leaving Sea Colony East after spending time with friends, according to police reports. Footage from street cameras had identified her car first heading north on Route 1, past Fred Hudson Road, and then traveling south on Route 1, past Route 26, where she could have been expected to have turned toward her home, a duplex just off the north side of Route 26 near St. Ann’s Catholic Church.

“Pings” indicating communication between her cell phone and a cell tower corroborated the information from the cameras, police said. The last ping was recorded shortly before 1 a.m. on Friday, June 14, about a half-mile south-southeast of a cell tower in South Bethany.

As far as her friends knew, Bravo was going home after leaving Sea Colony, police said. Instead, she apparently left Route 1 at York Road and for an unknown reason drove into the canal near Bayshore Drive. While the canals were searched both by air and by boat after her disappearance was reported, Bravo’s car had apparently settled into a deeper area of the canal and, due to the canal’s muddy bottom, was not able to be seen.

“Where the vehicle was located, it was just above 10 feet,” South Bethany Police Chief Jason Lovins said on Sunday, June 30. “I would say the canals usually average 7 to 8 feet deep,” he said.

Bravo’s car, Lovins said, “went in the deepest area of the canal. Really, it’s almost like a trench. The vehicle settled right in the trench. You just couldn’t see any outline of it. There wasn’t an oil slick from it; you just couldn’t see it,” due to the deeper water and the way it settled into the muck.

Lovins said, “We had sonar go right over it,” during initial searches, but the sonar being used was “downward-looking, so when you scanned it … [the car] just looks like a flat surface.”

“We didn’t know where it was, of course, so we were looking in all the canals with the sonar, multiple times.” But once Bravo’s body was found, “side-looking” sonar was brought in to search the area, and the car was found quickly.

Another obstacle facing police, even though the South Bethany canals were a major target in the search for Bravo, was that they found no obvious entry point where there were signs of a car going into the water.

That changed on the morning of June 29, when police talked to a property owner who told them about a cable across a boat ramp that had been broken, and that he had fixed it, thinking it had just been broken by a boater. The time during which the cable could have been broken matched the time when Bravo had gone missing.

Lovins said that, because of the length of time her body was in the water, the Delaware Medical Examiner’s Office in Wilmington was not able to determine what might have made Bravo drive into the canal.

“It’s night, it’s not well lit — I think she was just confused, is what it looks like, and… you never know.”

The Delaware State Police Collision Reconstruction Unit has also completed their vehicle crash investigation, which Lovins said was done to rule out “anything we might have missed.” They did some extra work to search for “anything we may have missed” and to rule out foul play, he said.

During the two-week search for Bravo, multiple law-enforcement agencies teamed up to help find her. Because she had gone missing from Bethany Beach, that department took the lead from the beginning. For Lovins, who only started his job in South Bethany a few weeks ago, the search was an introduction into how area departments work together.

“The partnerships were outstanding,” he said. “There was no jurisdictional or territorial beefs that people sometimes hear about law enforcement.”

Lovins said working on the search with surrounding police departments, as well as the state police, “maybe [there were] some lessons reinforced” regarding what agencies can do what. “Some departments are really good at certain things, others don’t do it. We rely on each other’s expertise,” he said.

The day after Bravo’s body was found — the same day the car was pulled from the water — the Town went ahead with its scheduled annual boat parade in the canal. On Sunday, June 30, the Town held a celebration of the 50th anniversary of the town’s founding, as scheduled. Mayor Tim Saxton requested a moment of silence during the gathering, for families touched by tragedy that week.

On Monday, July 1, a group of about 20 people gathered next to the canal at Anchorage Drive and Route 1 to honor Bravo. Candle were lit and placed on the ground next to the canal. No one from Bravo’s family attended, but her dogs were there, with Sue Dick of Ocean View, who has taken them in.

Duane Urban of Millville said he didn’t know Bravo but had organized the vigil as a way to help the community heal. He said he and his son Stephen, 10, had “played a very small role” as volunteers in a search in Fenwick Island on June 22.

“This was certainly not the outcome that we were praying and hoping for,” Urban said.

After a moment of silence and a brief prayer by Urban for Bravo’s family, Doug Purcell of Ocean View, a friend of Bravo, said, as have many others, that her dogs were her life and that “We knew when she went missing that something was wrong, because she didn’t make sure that they were taken care of.”

He said she had obtained the dogs as rescues in the years after the death of her husband, Ed. “They rescued her,” he said.

“She was a wonderful person,” Purcell said, “a great mother, a great grandmother, and she loved her dogs.”