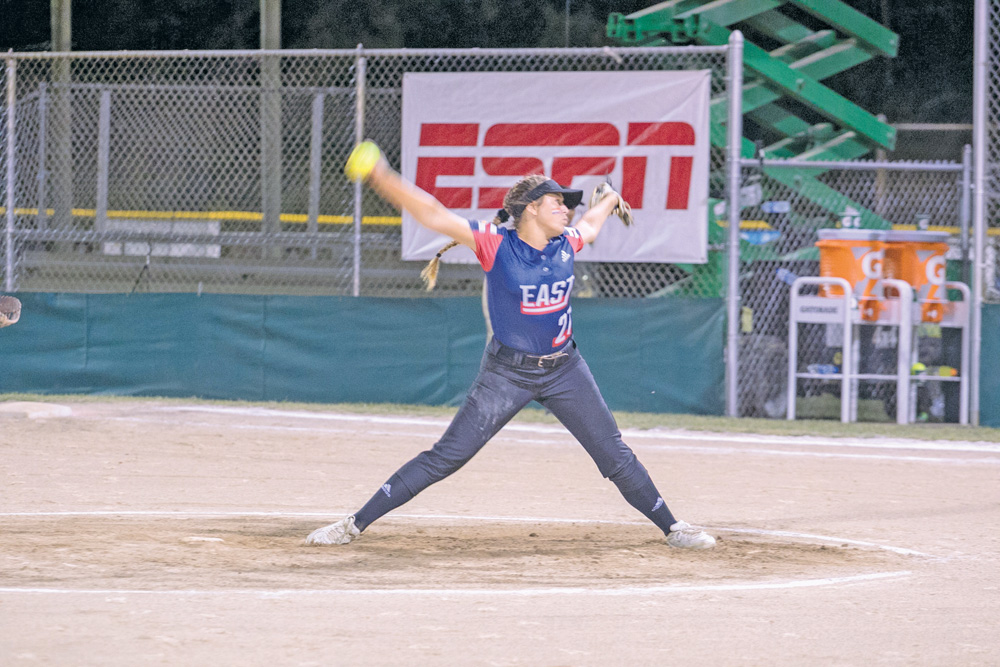 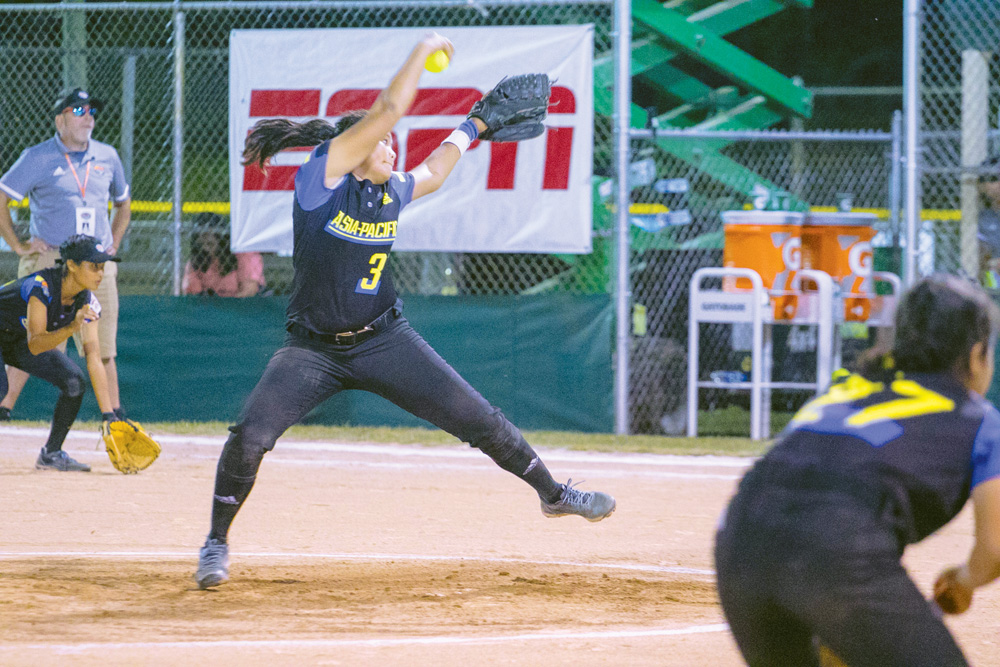 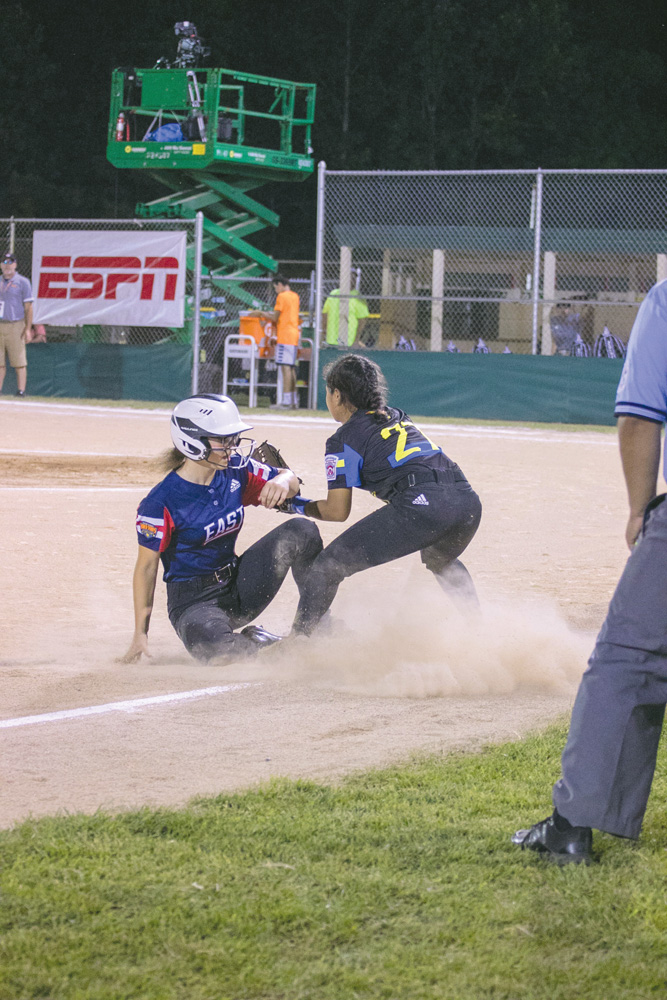 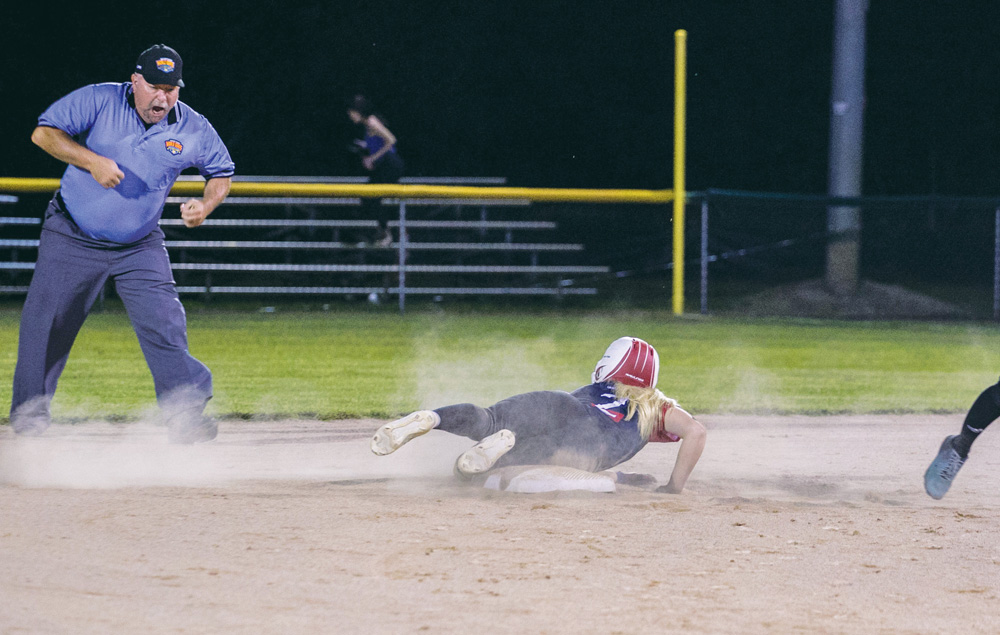 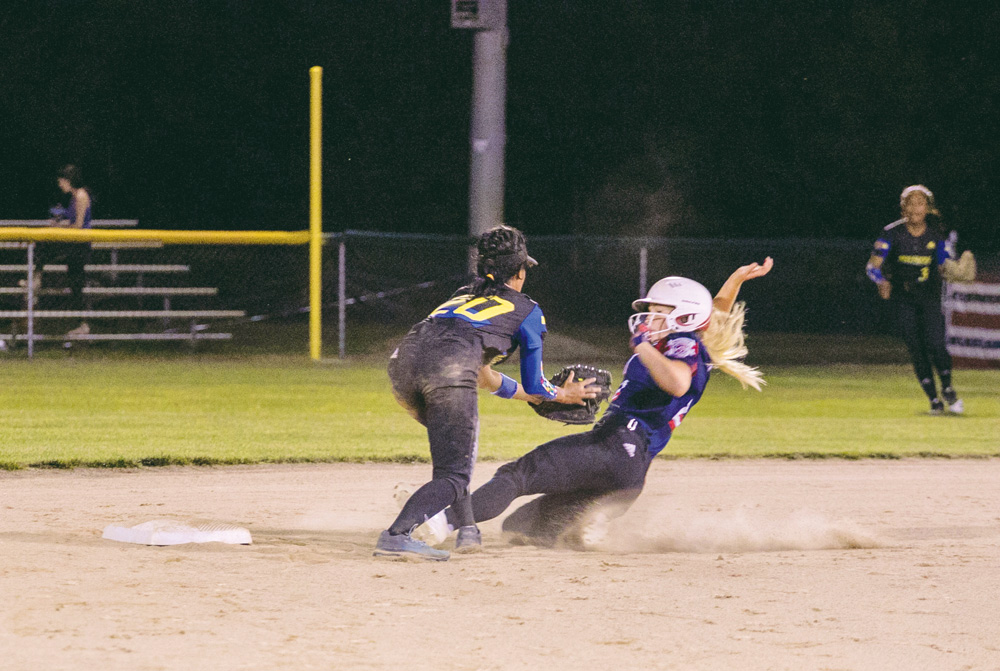 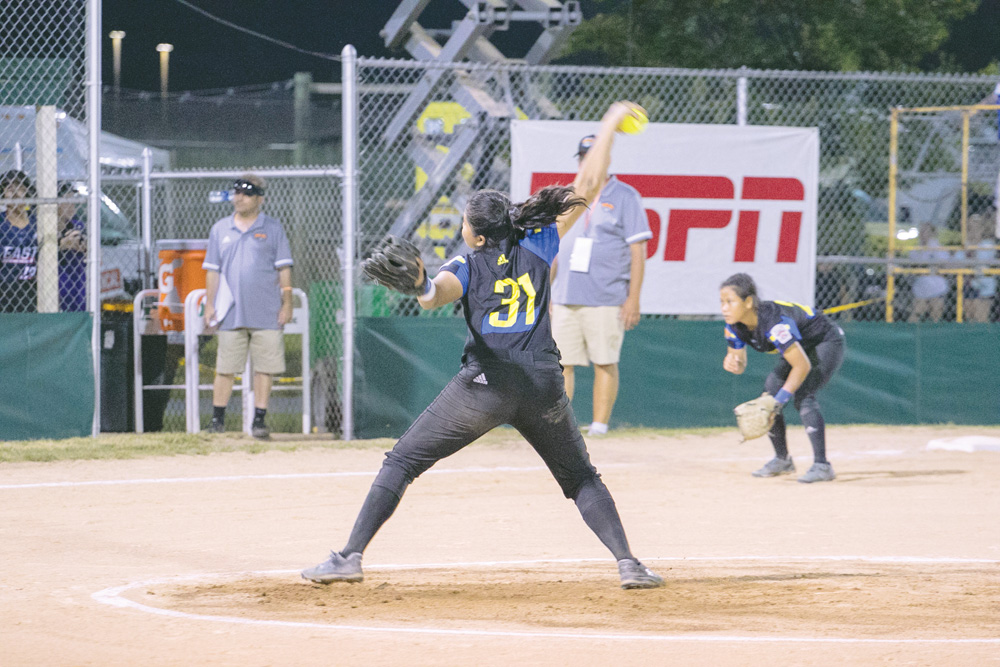 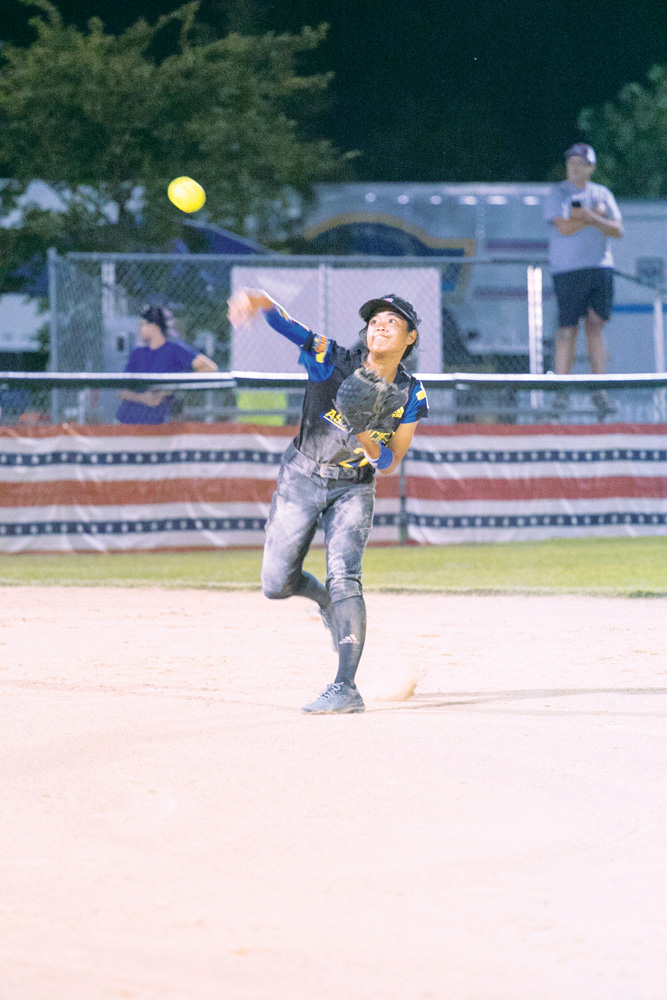 The teams were jabbing at each other, initially. Asia-Pacific took a 1-0 lead in the top of the second inning, when Laica Atlas and Biangca G. Navarro hit back-to-back doubles. Not to be outdone, USA East picked up the tying run in their half of the second, courtesy of Maddy Hower driving in Emily Kavulic with a two-out base hit.

The two teams upped the ante in their respective turns at bat in the third inning, with both teams plating two more runs. Danica D.S. Aquino and Kacelyn Valino both scored on a hit by Caoagdan, pushing the Asia-Pacific lead to 3-1. USA East (Levittown, Penn.) responded in the bottom of the third, as Rylee Worthington and Courtney Nau each scored runs to tie the game once again.

In the top of the fourth, Asia-Pacific got the challenge going, scoring two more runs, with Jessica Amante and Aquino scoring thanks to some fielding mishaps by East — who did not respond with tying runs this time.

In fact, they would not score again.

Amante pitched two innings for Asia-Pacific, before giving way to Kacelyn Valino, who only gave up one hit and no runs, while striking out 10 in only five innings of work. Jennifer Wolak went the distance for East, giving up two earned runs and walking nobody, while collecting two strikeouts.