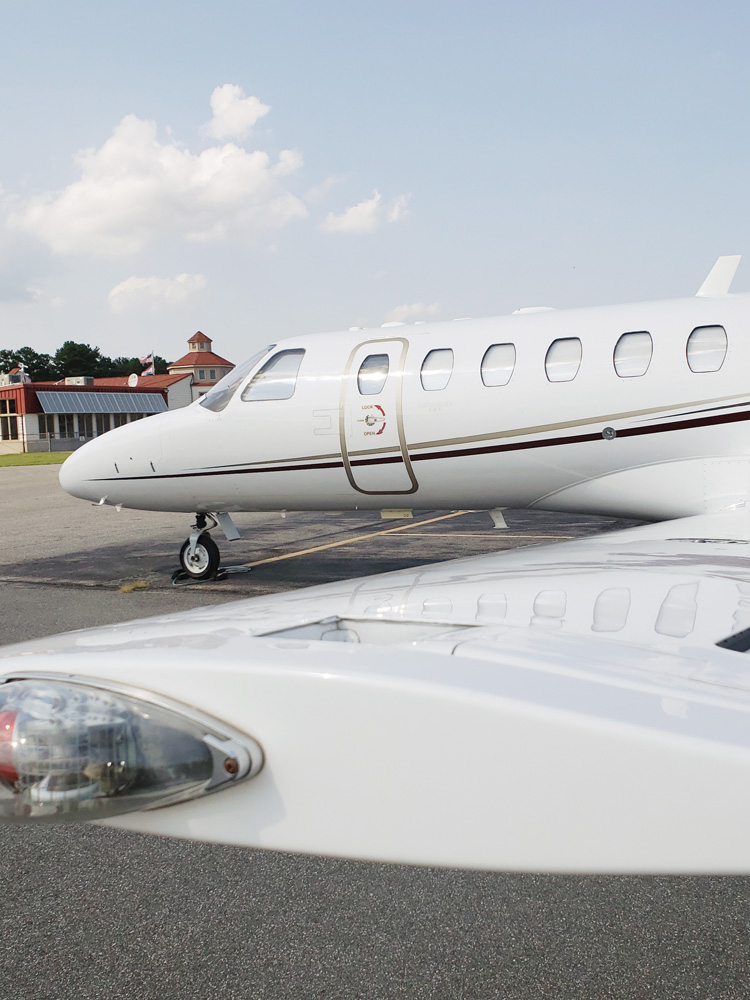 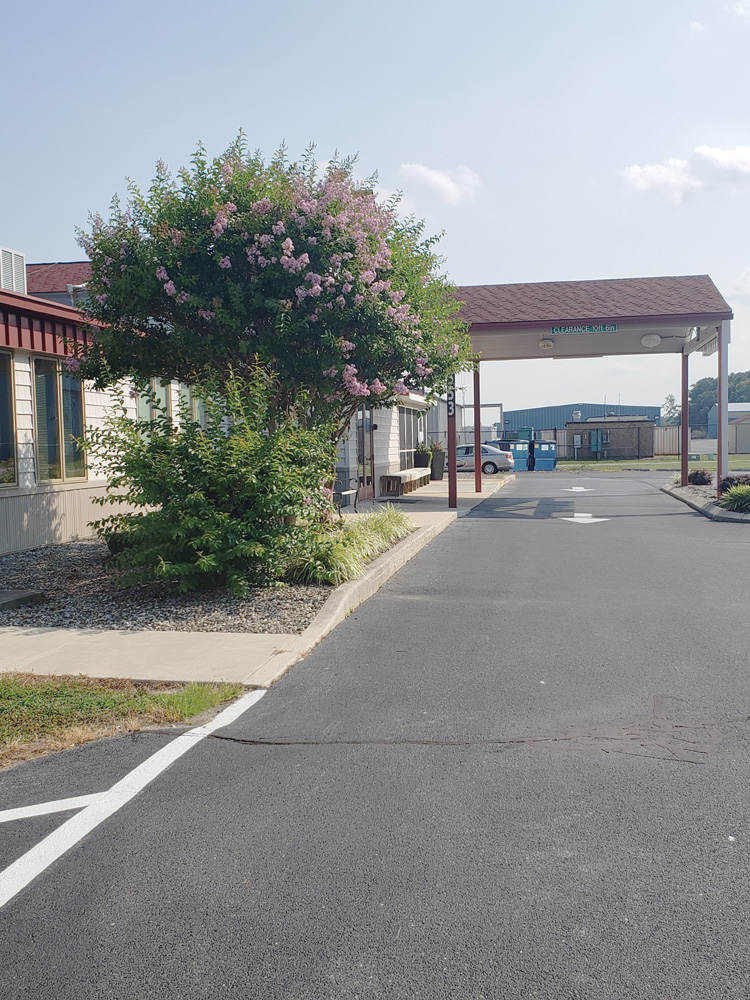 County’s airport a boon to economy

When Eric Littleton was hired as the new manager of Delaware Coastal Airport, he was pleased, but a little surprised, by the energetic motion of the facility that’s spread over 700 acres in Georgetown.

“Jim and I attended a DelDOT meeting and we learned the economic impact of this little, sleepy Delaware Coastal Airport is $147 million a year. We are third in the state behind Dover and New Castle,” Littleton said.

The Jim he referred to is Jim Hickin, longtime airport manager who, until he retires in October, is training Littleton.

Built in 1943, Coastal Airport, a former U.S. Navy airfield and one of 11 public use airports in Delaware, is among four in the state that receive federal funding. The rest are privately owned but public-use facilities.

“We have a lot of activity here. Last year we connected to 700 airports around the country and some overseas. Even though we don’t have (commercial) airline services we’re still making connections. We’ve had a lot of rescued dogs flown in. The last time it was from the Gulf Coast storm. There was a group of 62 dogs,” Hickin said.

“We’ve had a lot of medical flights here. Patients fly from here to some place else for medical treatment. Organs are flown into this airport for transport. The court system brings a lot of traffic, lawyers, witnesses, some flights bringing prisoners here,” he said.

Operating on a $970,000 annual budget, the airport recently received federal grants.  It also gets funding from the county, from leases and from a fuel flowage fee of so many cents per gallon of fuel sold.

The Federal Aviation Administration, in mid-July, announced two grants, $150,000 for general operations and $516,727 to update the master plan to extend the current 5,500-foot runway to 6,000 feet. That will allow larger aircraft to be accommodated, including Boeing 757s, which, Hickin said, would fly in for conversion work at manufacturer ALOFT AeroArchitects in the business park.

Sen. Tom Carper called the airport a “the centerpiece for thousands of good jobs here in Sussex County.”

“For nearly a decade, the FAA has recognized the airport’s significance, too, and invested more than $40 million here. The rebranding program and other investments have resulted in expansions and new business to the region, and this next FAA investment will keep the momentum at the airport going. I’m looking forward to seeing the full construction project and runway extension over the finish line,” Carper said, when he visited to announce the grants.

Also on the campus are two buildings, one owned by the county and one leased to Delaware Technical Community College, for its Aviation Maintenance Technology Program. Delaware Coastal Business Park is there, too, housing about 20 tenants, as well as Arena’s restaurant.

As he trains as the new airport manager, Littleton is learning about leases for aeronautical and non-aeronautical tenants in the business park, construction and safety, FAA guidelines and wildlife management that sometimes includes chasing deer off the runway.

“There’s a lot of grant administration work, applying for grants, reporting on grants and closing them out with paperwork, planning capital improvements. Right now we are ready to start the new master plan update, to look ahead at what improvements we want to make. We are looking at environmental issues at the airport,” Hickin said.

“Right now we’re in good shape. There are no endangered species that we know of,” he said.

“We have 737s that operate here now. It allows bigger planes to put on more fuel,” Hickin said, but there’s a variety of aircraft.

“We get single-seat planes that a guy brings on a trailer, puts the wings on and goes up to the 737s,” he said.

Planes are privately owned, or the property of corporations. There is also military activity for training.

“Tourism is the biggest driver here. We have a steady stream of business activity. Anything that happens in the county the airport gets involved with,” Hickin said, adding that country singer Reba Macintyre flew into Coastal when she performed at the Delaware State Fair this year.

Georgetown Air Services, based at the airport is the operations division.

“They operate the parking apron out front, fuel the aircraft. They are a very important tenant and they do a great job for us,” Hickin said.

Employing 700 people, the airport has about 25 hangars. Littleton said he’d like to see three or four newer hangars built within the next few years.

The 200-acre business park is 17 years old and has tenants including a chicken deboning plant, high-tech machine shop, insulation company and ALOFT AeroArchitects.

Having Arena’s is beneficial, Hickin said.

“It gives pilots in corporate jets a place to sit while they’re waiting for the boss to come back from a meeting,” he said.

“It’s a place for people in Georgetown to have lunch or dinner. And there’s a great view from there, watching the planes take off and land.”