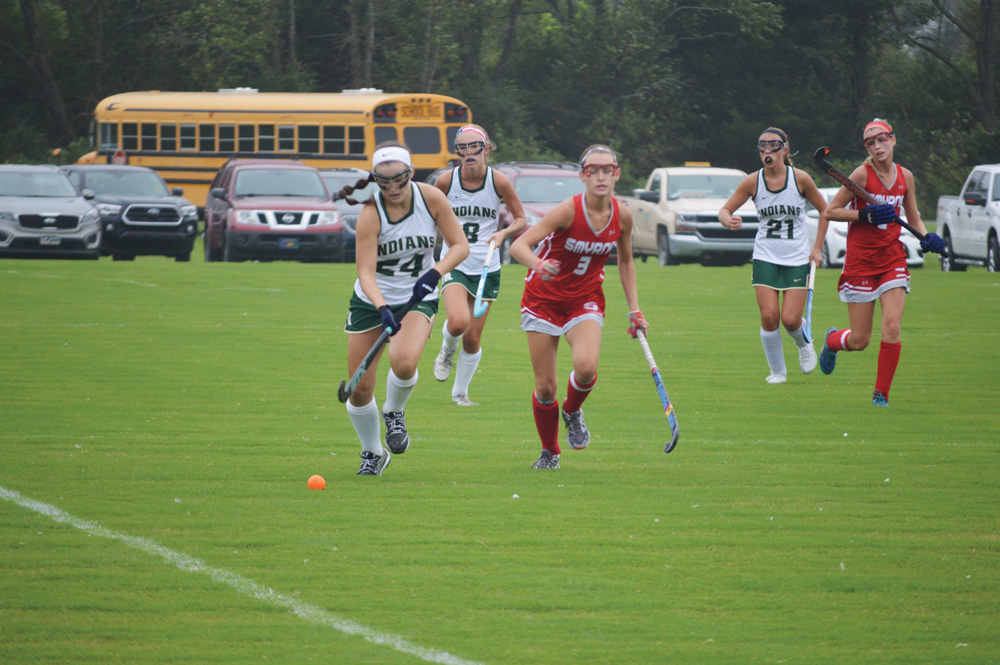 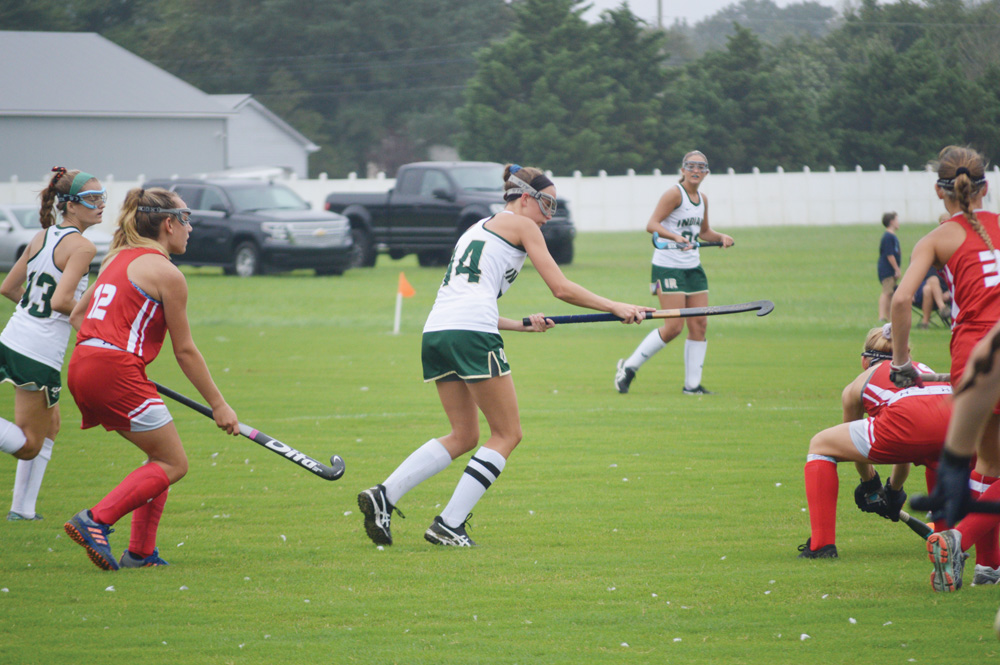 Last year’s Indian River High School field hockey program did something that no other team in the program’s history had accomplished — they won a DIAA state playoff game.

Having lost no players from last year, when the team finished with an overall mark of 10-6-1, the Indians are now focused on taking the next step in bringing the program to state prominence.

Head coach Jodi Stone is back for her seventh season at the helm. This will be her 19th season patrolling the sidelines over a field hockey program. She has turned this Indians’ program around and taken it out of the cellar of both the Henlopen Conference and the South Division.

Returning to the team are a quartet of seniors who will provide veteran leadership in all areas, having been with the program for four years. Morgan Bomhardt (defense), Rylie Cordrey (midfield), Avery Congleton (attack) and Kaylee Hall (midfield) are tremendous team players and great assets to a team that has a strong underclass presence as well.

“We are improving our skills daily, but we are trying to focus on ‘one day/one game at a time,’” said Stone. “We continue to work hard to prepare for our upcoming competitive season. We have strong underclassmen players that are already making their mark within our program.”

The Indians will open their season with a pair of home dates against Dover (Sept. 5) and Caesar Rodney (Sept. 10). They will also host Sussex Tech (Sept. 19) and Caravel Academy (Sept. 1), who knocked the Indians out of last season’s state playoffs.

A four-game home stand wraps up the regular season with defending Division II state champion Delmar on Oct. 12. The Indians were the only team to score on Delmar in 2019. Sussex Central (Oct. 15), Lake Forest (Oct. 17) and Woodbridge (Oct. 22) are the other opponents during the final home stretch.