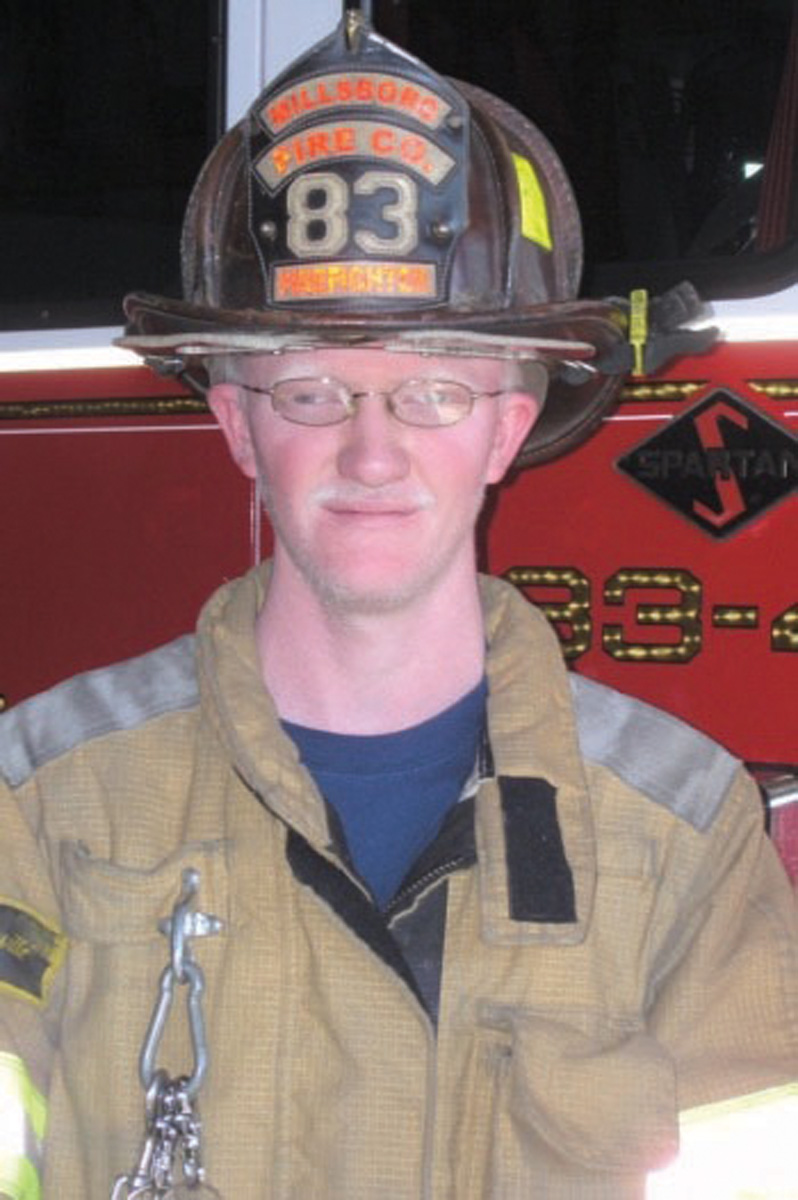 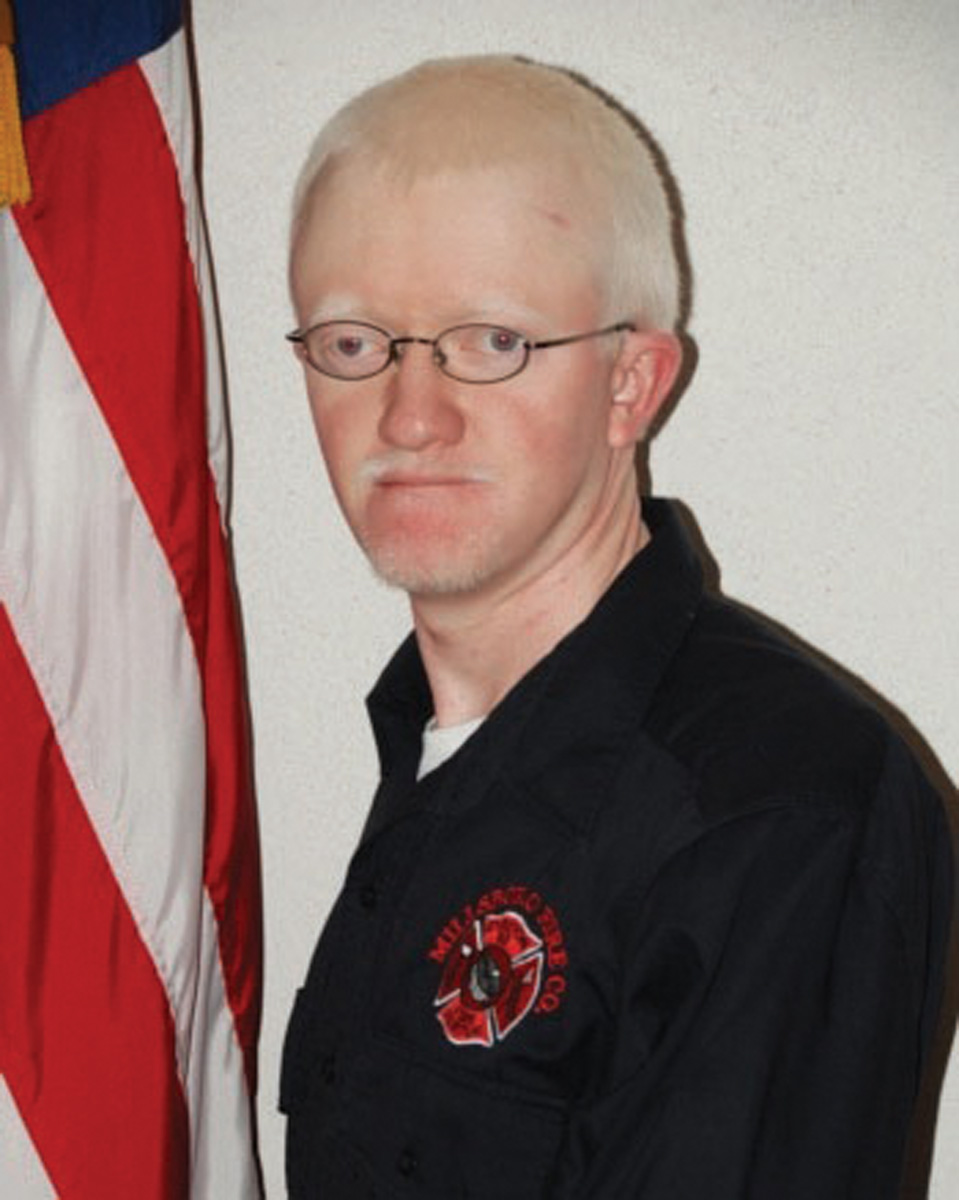 Longtime firefighter Chris Blackburn, whose involvement with the Millsboro Volunteer Fire Company began in 1999, has been named president of the Delaware State Emergency Medical Services Association. He was installed in September at a conference and swearing-in ceremony, and presented with a badge designating the position. He will serve a one-year term.

As president, he will work with the fire school and fire commissioners, and oversee emergency medical services throughout the state.

“I’ll look for ways to do things better, to improve, to fix problems and work on training to better all the EMTs throughout the state. We will look at each county and see where they need training. If there’s new equipment coming out, we’ll have training on that,” Blackburn said.

“Recently, we did new protocols,” he noted. “We have the new LUCAS device that does mechanical CPR. It’s a hands-free device that attaches to the patient. It does 30 compressions, takes a break for two breaths, then continues,” he said, explaining the Lancaster University Computer Assessment System.

Blackburn, 34, whose full-time job is chief custodian at Sussex Central High School, started with the fire company as a junior member 20 years ago.

“My dad is a volunteer firefighter, so I’ve been around the firehouse since I was 9 or 10. I always loved to go to the firehouse, hang out with the guys. They were always great. They would put you with them. It was something I was going to do — to be an EMT — when I got out of high school, but I got lucky to get a job with the school district.

“EMT classes were at night. At first, when I took the job with the school system, I was on the night shift so I couldn’t take them, but once I finally got on day shift, I thought, ‘I’m going to give it a whirl.’ I wanted to do it part-time,” said Blackburn, a native of Millsboro. The training course is 150 hours, with a 30-hour refresher course required every two years, plus additional training.

Blackburn works part time as an EMT in Rehoboth Beach and part time in Gumboro, and volunteers in rapidly-growing Millsboro, where firefighters respond to 500 fire calls and 3,000 ambulance calls each year.

The Dover-based Delaware State Emergency Medical Services Association began in January 1921, when a few firemen throughout Delaware met in Milford to discuss organizing a state organization. Notices were mailed to fire companies, asking members to send two delegates to a meeting on Feb. 24, 1921, according to the association’s website.

Charles E. Varney of the Carlisle Fire Company was made temporary chairman, and members resolved to “form a more perfect organization, establish harmony, ensure prosperity and success, obtain and compile statistics concerning the practical working of various apparatus, cultivate fraternal fellowship among the companies and promote the best interest of the Volunteer Firemen of Delaware.”

The mission of the DVFA is to serve, promote, advocate, coordinate, represent and support the interests of the member companies in the performance of providing community-based fire, rescue, emergency medical, and other emergency response related services to the citizens of the state of Delaware.