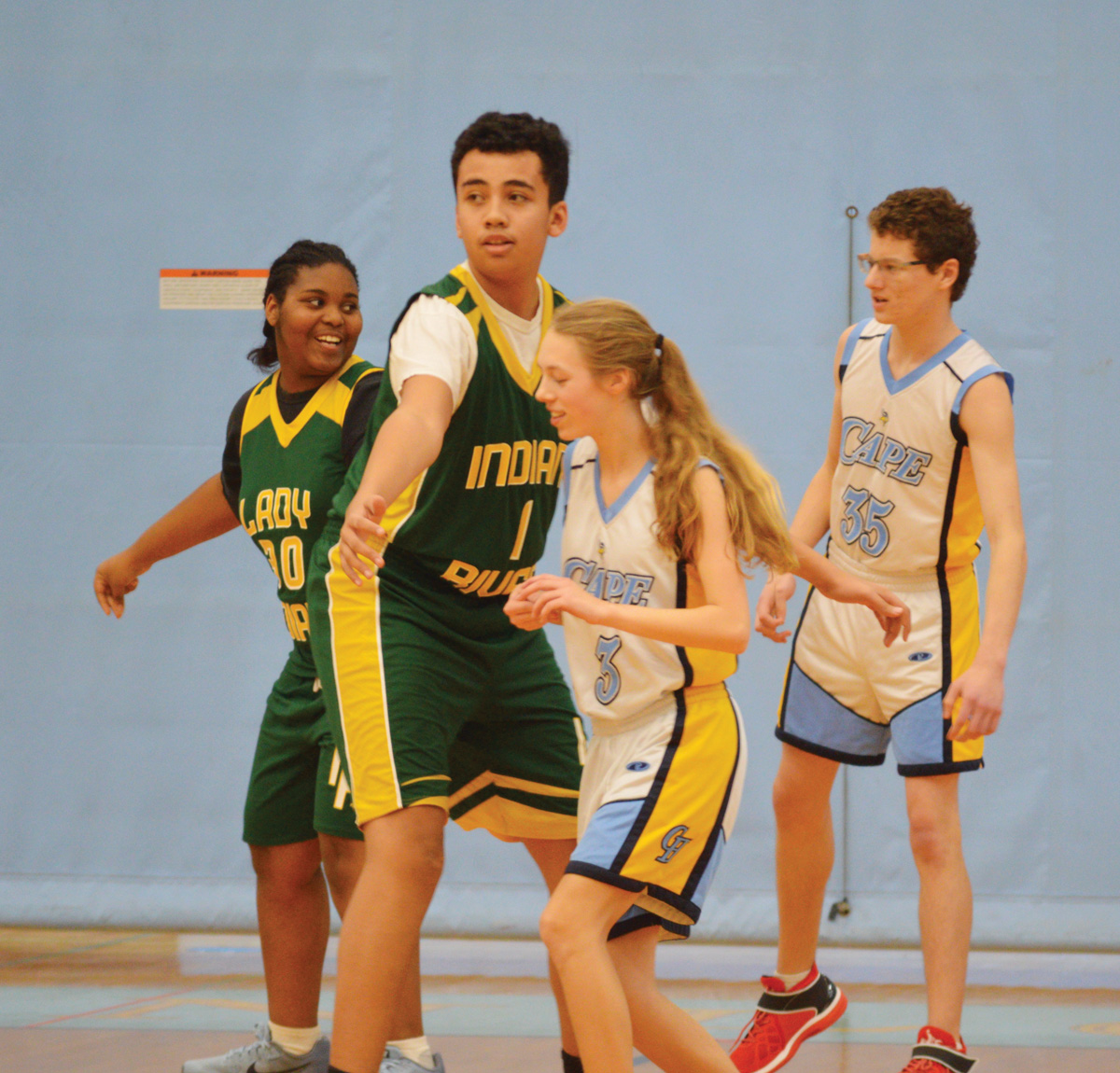 After an inaugural season that saw them reach the DIAA state playoffs semifinal round, the Indian River High School Unified basketball team is gearing up for their second season on the hardwoods with some new faces joining the squad.

The group will once again be coached by Steve Kilby, who help guide the Indians to that state playoff berth, a Henlopen Athletic Conference South Division title and an overall mark of 4-3.

Returning Unified players for the Indians include sophomore Clara Shepherd, junior Nariah Showell and sophomore Gabe “Big Money” Mouynivong. There are three other new players that are still likely to join the team, but their statuses were not yet confirmed as of Coastal Point press time.

“Hopefully, we can have a decent level of success again this year,” said Kilby of his hopes for the season. “I don’t know if it was beginner’s luck or what, but we have an objective now. We want to try to at least meet what we did last year.”

The varsity players returning for IR are seniors T.J. Moore and Kaylee Hall, as well as sophomore Colby Willey. They will be joined by some new blood in juniors Morgan McGee and Savannah O’Shields and seniors Wyatt Argo, R.J. Rybicki and A.J. Bordeau.

“We’ve got our roster in place now, and we will see what we can do,” Kilby continued. “We have some new faces. We lost Grant Argo, but his younger brother Wyatt has joined us.

“Gabe is back, and we are really looking for him to be a leader for us. We have talked to him about the fact that if you have a layup, you should take it on a breakaway, and not pull up for a ‘three’ every time, because that’s probably the smart thing to do.”

Unified Basketball — under the umbrella of Unified Sports — joins people with and without intellectual disabilities on the same team. It was inspired by a simple principle: training together and playing together is a quick path to friendship and understanding.

According to the Special Olympics website, “In Unified Sports, teams are made up of people of similar age and ability. That makes practices more fun and games more challenging and exciting for all. Having sport in common is just one more way that preconceptions and false ideas are swept away.”