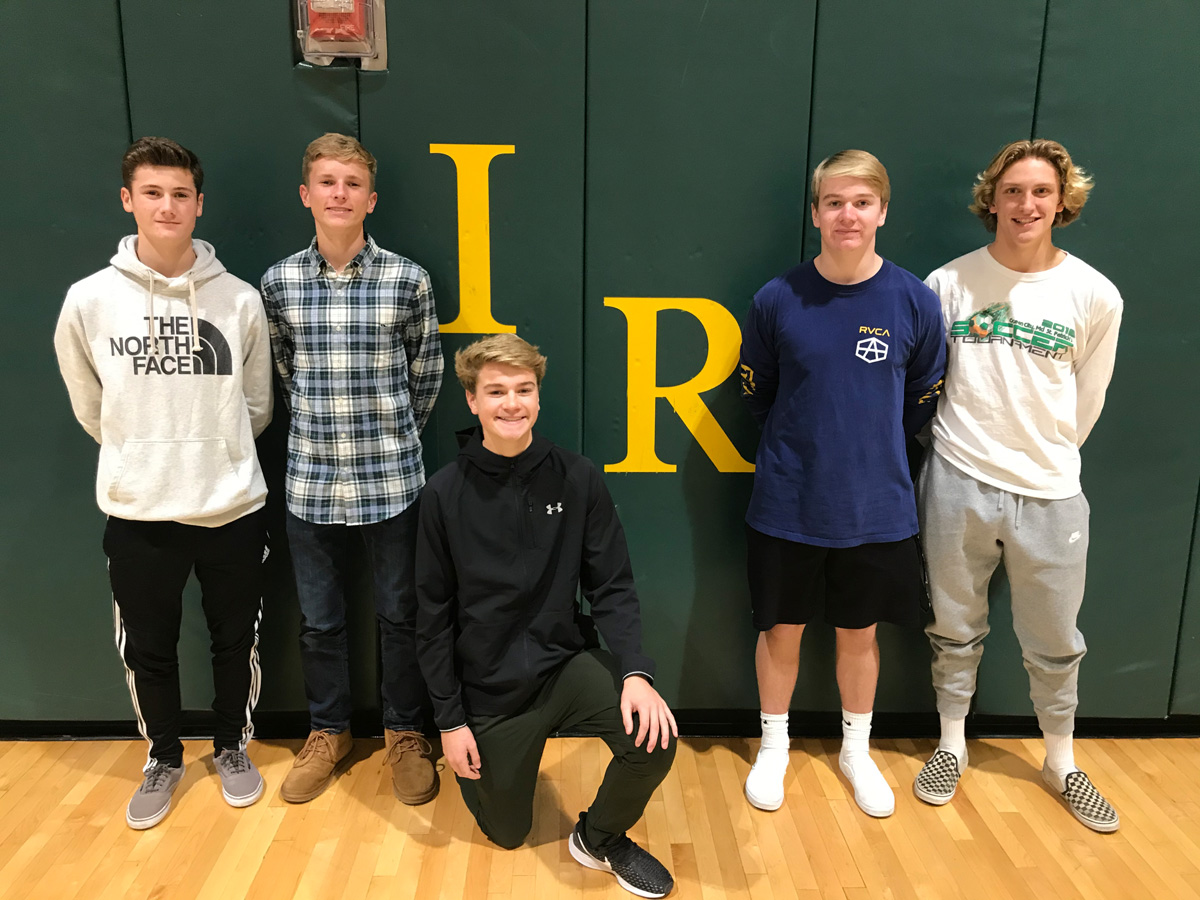 ’Tis the season for giving

The holidays are generally a time of enjoying life’s blessings, and giving thanks for everything people take for granted on a daily basis.

Some are not as fortunate — here and far away.

A group of five Indian River High School boys’ soccer players, as well as their coach, Steve Kilby, have joined forces with nearby Sussex Tech boys’ soccer assistant coach Tim Lee in hopes of spreading some of that holiday cheer to those less fortunate in Jamaica. The mission trip that Lee is involved with is spearheaded by the Central Worship Center in Laurel.

“We have done this in the past with Tim, and when he asked if we’d be interested in helping out again, we didn’t hesitate,” Kilby said of how the group got involved. “We donated some old Indian River uniforms — and by old, I am talking 15-16 years old — about four years ago. They went back down the next year, and Tim saw two guys wearing Indian River jerseys, and thought ‘Man, Kilby’s down here recruiting in Jamaica now.’

The five IR soccer players involved are also National Honor Society students. Senior Ryan Stone and juniors Willem Lambertson, Jax Cathell, Josh Bird and Bastian Perry have worked with Kilby in organizing collection efforts of gently used soccer clothing and equipment that will be sent down to Jamaica for those in need.

“It’s a great opportunity for us to just give back and help those that are not as lucky as us to have the things that we do,” Stone said of why he got involved. “We have so many things that we take for granted that are a luxury for them down there.”

Among the items collected for the donation: 36 soccer balls, which they said is like giving a kid a million dollars in Jamaica.

“We were able to collect three dozen soccer balls, and like Coach said, it’s like they are winning the lottery when they are given a ball,” said Lambertson. “Being involved in something like this is a good opportunity to give back to help those that need it.”

All five young men were in agreement that one doesn’t pass up a chance like this to help those in need, especially at this time of the year.

“When Coach asked us to help and be a part of it, I didn’t think twice,” Bird admitted. “It’s just a great opportunity to help those that are not as fortunate as us.”

Besides the balls, the “IR Five” collected more than 200 items that included soccer shorts, soccer shirts, shin guards and even some goalie gloves, which made Perry — the Indians’ starting goalkeeper — smile.

“Oh, yeah — there’s some of those in there,” Perry said with a laugh. “We got pretty much everything they could use to play.”

The items collected are all boxed up and ready to head down to Jamaica in the first week of January.