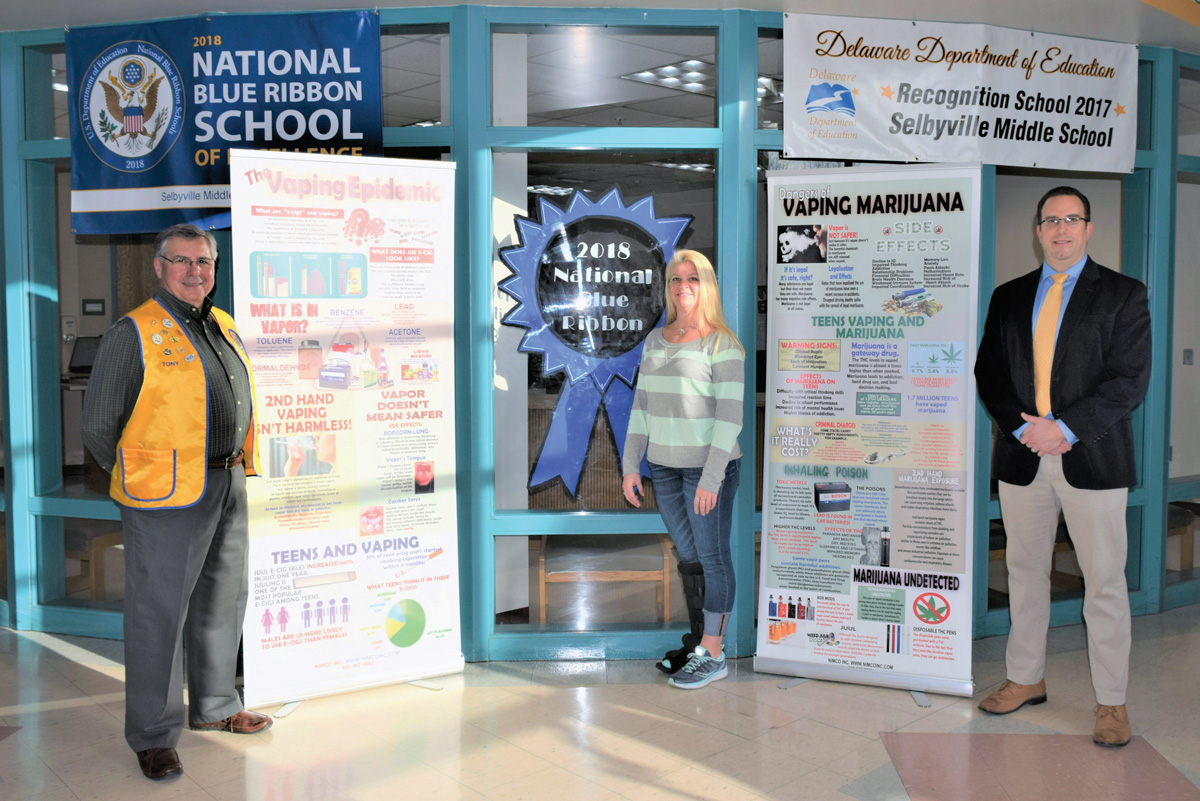 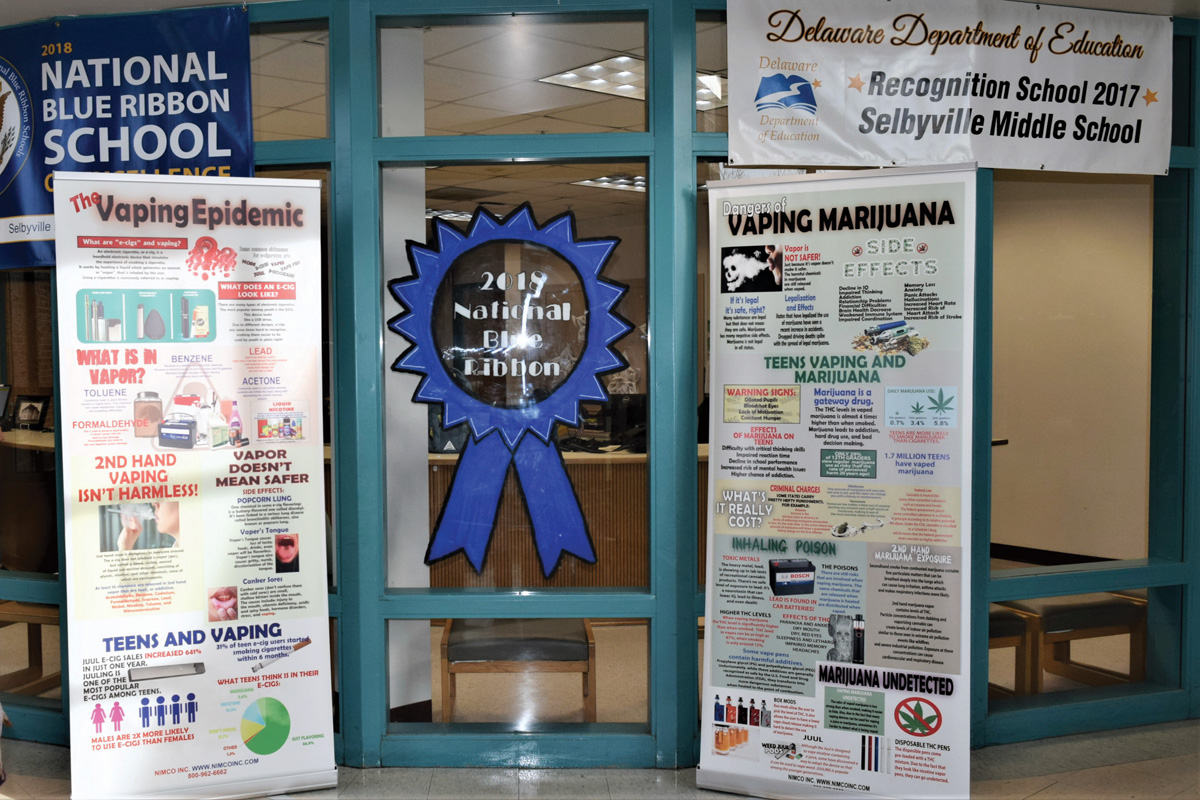 The Lord Baltimore Lions Club has been working with the Indian River School District, Selbyville Middle School and Attack Addiction on the problem of vaping among students. Club representatives noted that vaping is also becoming a hot-button issue nationally, due to the recent deaths and severe lung injuries that have been reported.

They offered some health facts on vaping from the Centers for Disease Control & Prevention:

• The use of e-cigarettes is unsafe for kids, teens and young adults.

• Most e-cigarettes contain nicotine. Nicotine is highly addictive and can harm adolescent brain development, which continues into the early to mid-20s.

• E-cigarettes can contain other harmful substances besides nicotine.

• Young people who use e-cigarettes may be more likely to smoke cigarettes in the future.

A prevention/educational solution that was suggested was to provide professionally made banners on the dangers of vaping for the Indian River School District schools, starting with the Selbyville Middle School. Attack Addiction has provided the funding for two large banners that are intended to be shared by the district middle and high schools.

For further information, contact Lion Paul Bolton at (301) 774-5084. He urged parents to take a look at the CDC website at https://www.cdc.gov/tobacco/basic_information/e-cigarettes/Quick-Facts-o... and talk to their children.

“Parents have the most influence on their children’s ability to make good choices,” he said.