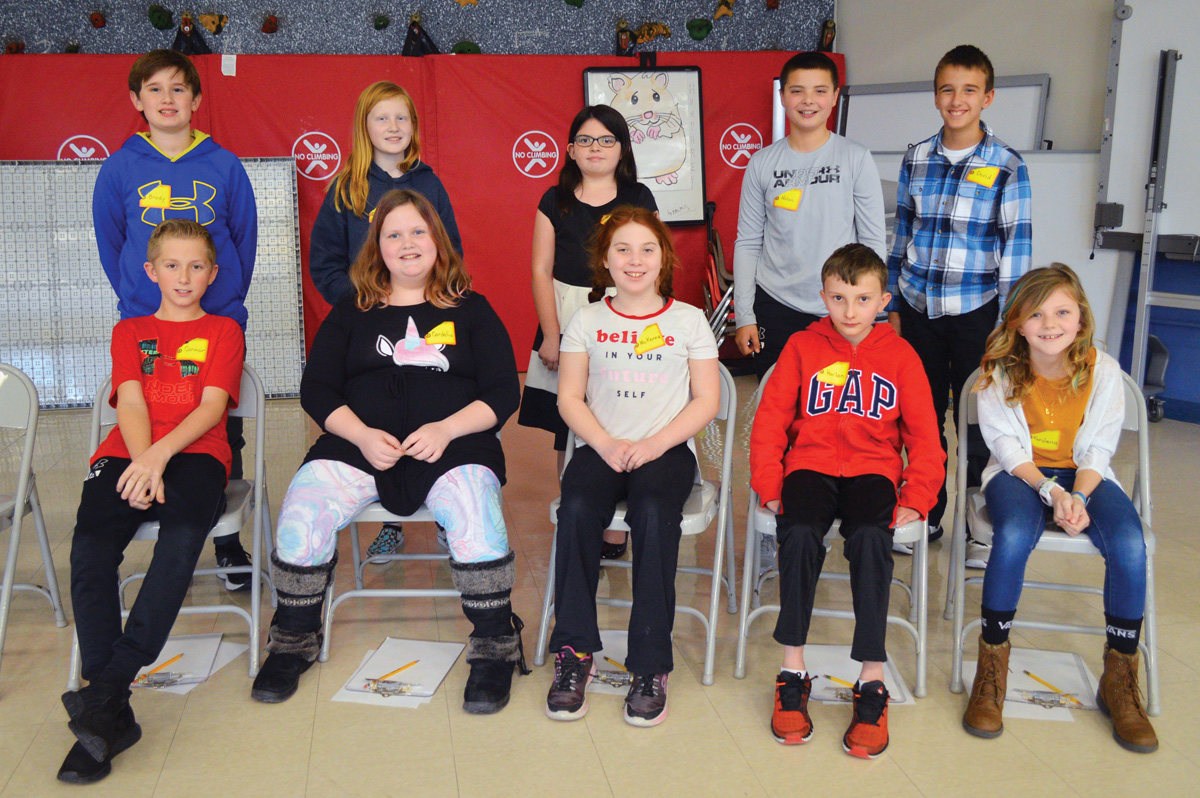 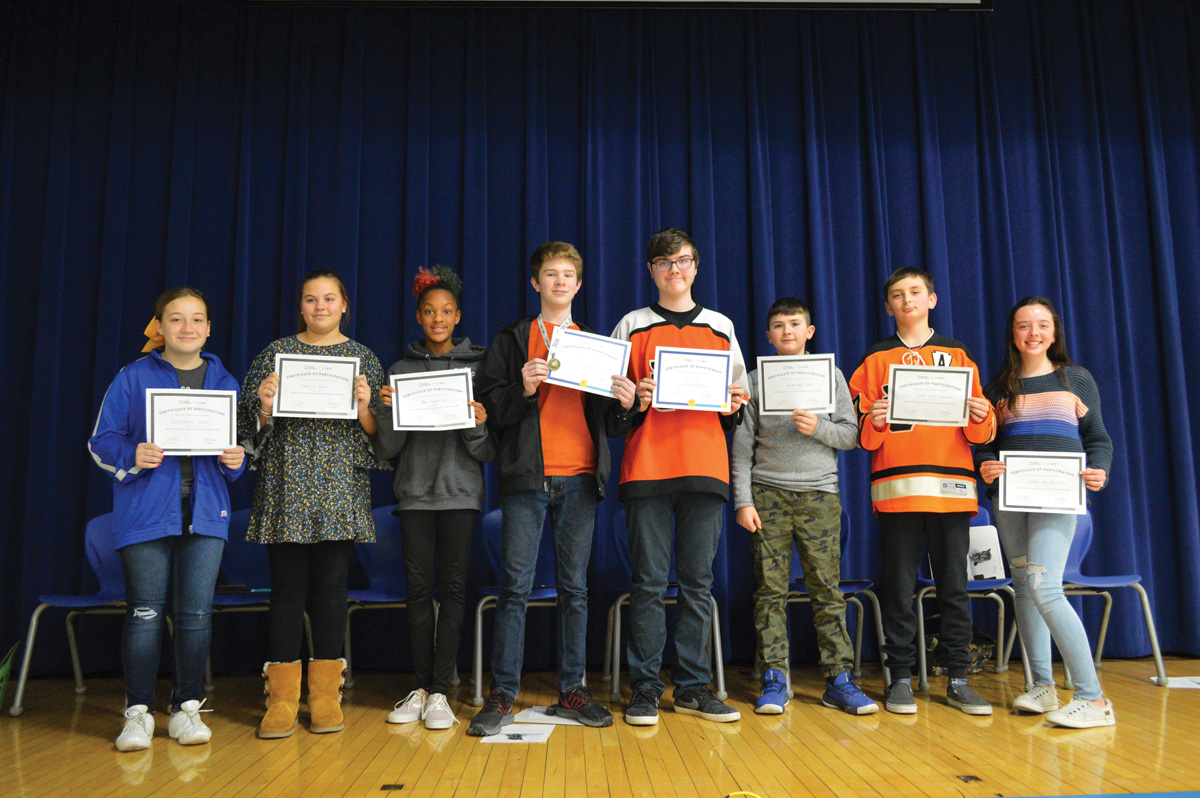 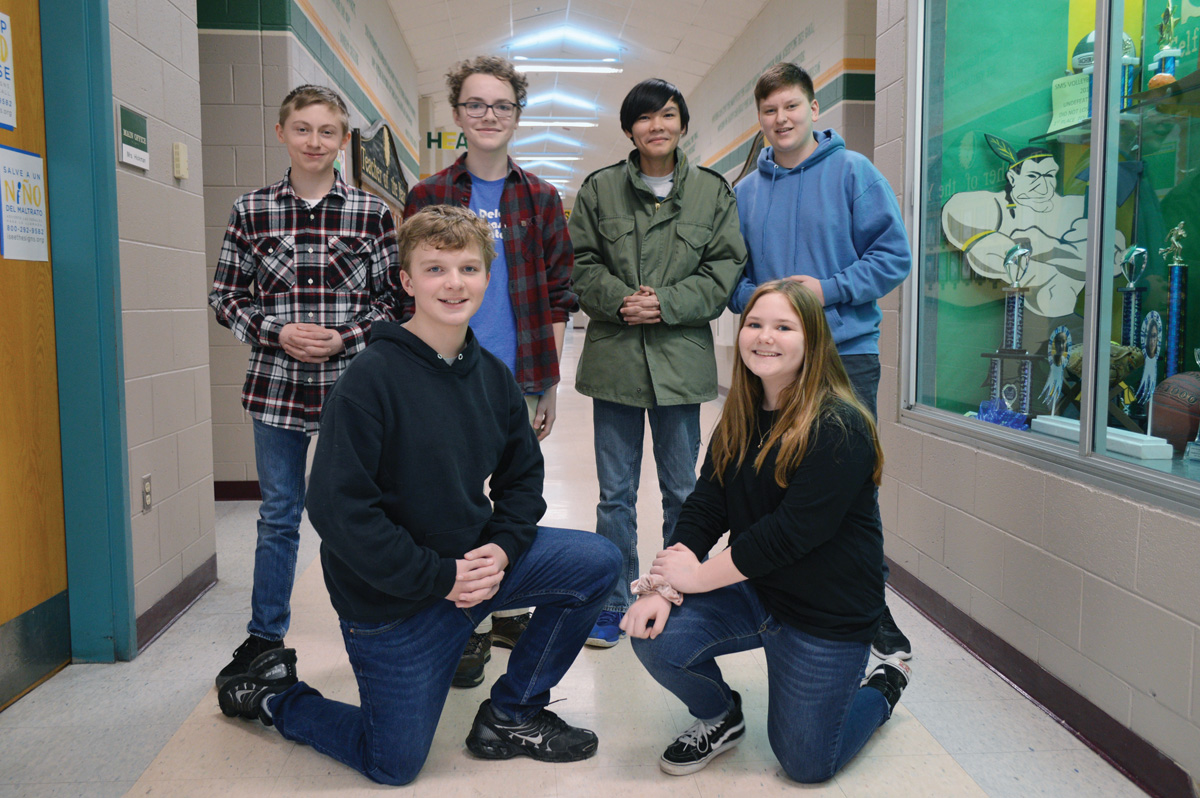 Local students showed their skills in the National Geographic GeoBee, held this January at three schools in Selbyville, Millsboro and Ocean View.

Questions posed in the bee ask students to draw from their knowledge of history, current events and map reading.

“You have to know all about the world anymore,” said Lord Baltimore Elementary School teacher Kathleen Yuhanick, who brought the Bee to Delaware. “Geography is people — the study of people and the earth.”

Lewis has won multiple school titles over the years, eventually earning second place in the state competition and representing Delaware at the 2019 National Geography Bee in Washington, D.C.

Sometimes the contests have a clear winner, but this year at SMS, “Ian and Nick battled” for about 17 more questions until a champion could be named.

The school finalists had already competed in one round of testing to represent their class or grade.

Where possible, each school shows the competition in front of an audience of students and parents. Sometimes each student answers a unique question, just like a spelling bee. At other times, students attempt to answer all questions before tallying their total of correct answers.

“You don’t really get to pick your questions,” Fadden said. “It’s really luck of the draw.”

The National Geographic Society created the National Geographic GeoBee more than 30 years ago to inspire and reward students’ curiosity about the world. Millions of U.S. students from grades four to eight will participate across the nation, the territories and the Department of Defense Dependents Schools.

Now, each school champion will complete a paper test, after which the top scorers will be invited to the Delaware state competition. State champions are sent to the national contest, where prizes include scholarships and an all-expenses-paid expedition to the Galápagos Islands. Learn more at www.natgeobee.org.