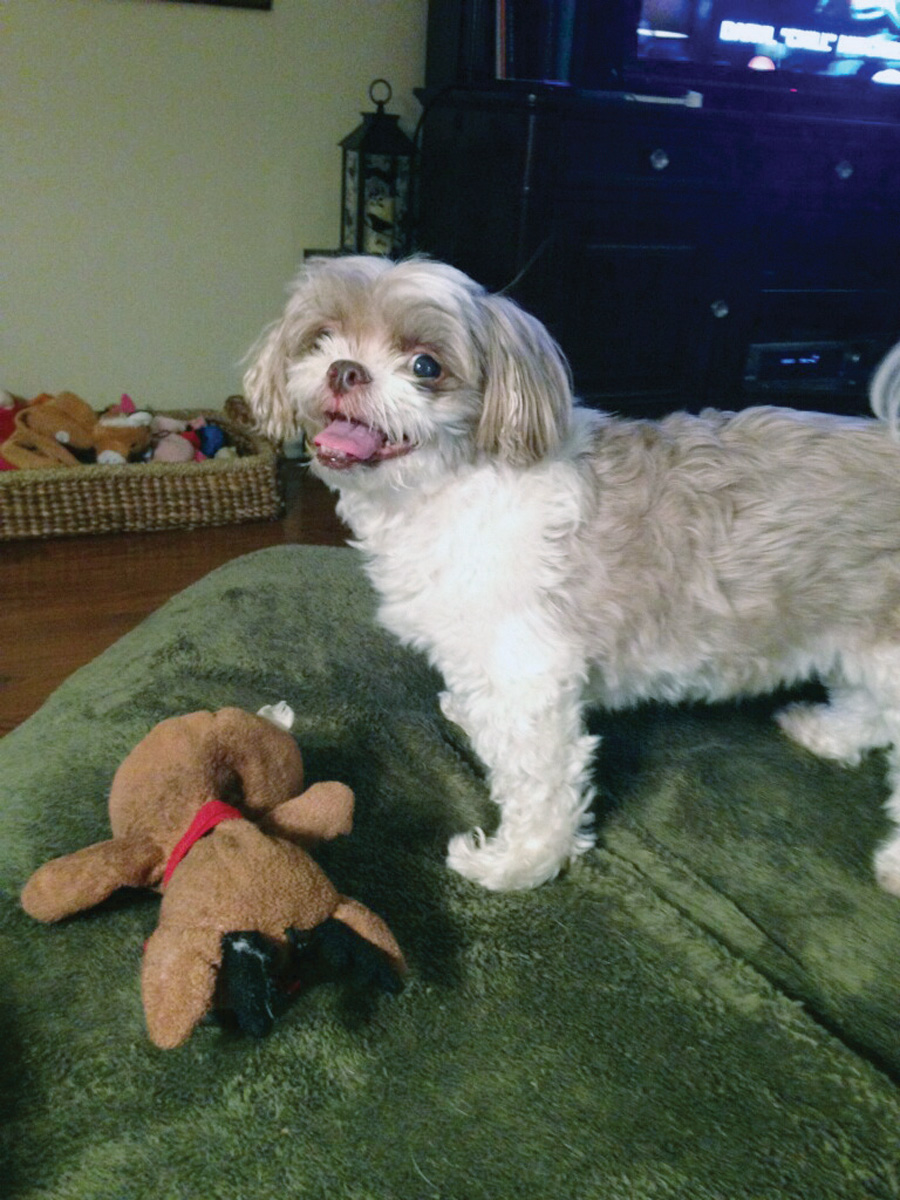 His beloved Shih Tzu, Maggie, died from over-vaccination in December 2016, spurring him to work diligently to see a change in the state law that has required all dogs to receive vaccines, including rabies vaccines, even if they are sick or unable to tolerate them.

“I have been working on this bill since she died. ... I am extremely excited and very emotional,” Casapulla told the Coastal Point on Tuesday afternoon, soon after learning the act had passed.

“My passion to see this through was more than the passion I had when I started my business, because I knew if this gets passed we would be saving the lives of so many innocent animals and allowing vets to use their discretion on making legal, educated exemptions,” Casapulla said.

“Maggie will be saving lives long after I am gone,” he said.

Once signed into law, House Bill 214 will allow veterinarians to complete a blood test, known as a titer, on dogs, cats, ferrets and other mammals, to determine if they are still protected from illnesses covered by previous vaccinations, before they administer more shots.

“We’ve been working hard on this for three years. … It’s a great bill. It’s going to be big,” said Casapulla, who owns Al Casapulla’s Subs & Steaks in Millville.

“It’s done!” he posted on his Facebook page, with a photo of the list of lawmakers who voted for the bill, every one of their names with a checkmark in the “Yes” column.

“Her death is not in vain. Maggie Strong!” he wrote.

State Rep. Ruth Briggs King (R-37th), supported the bill, and said pet owners and veterinarians should have the opportunity to decide if pets need vaccines without being forced to vaccinate only because it’s the law.

“These are responsible pet owners, so we are hopeful this time it’s going to move through,” she said a week before the bill passed. “This is the second session for it, on the second legislature it’s been through.”

“I feel it’s a good bill,” said state Sen. Gerald Hocker, a Republican member of the Delaware Senate since 2013. “It corrects something I wasn’t aware of.

“Vaccinations will be based on the health of the dog. Who better than the veterinarian to decide, depending on the health of the dog? Constituent Al Casapulla, who lost his dog, spent several hours working with vets. We have the bill passed in the House, and it’s on the Senate agenda today,” Hocker said on Thursday, Jan. 28, hours before Casapulla excitedly announced its passage.