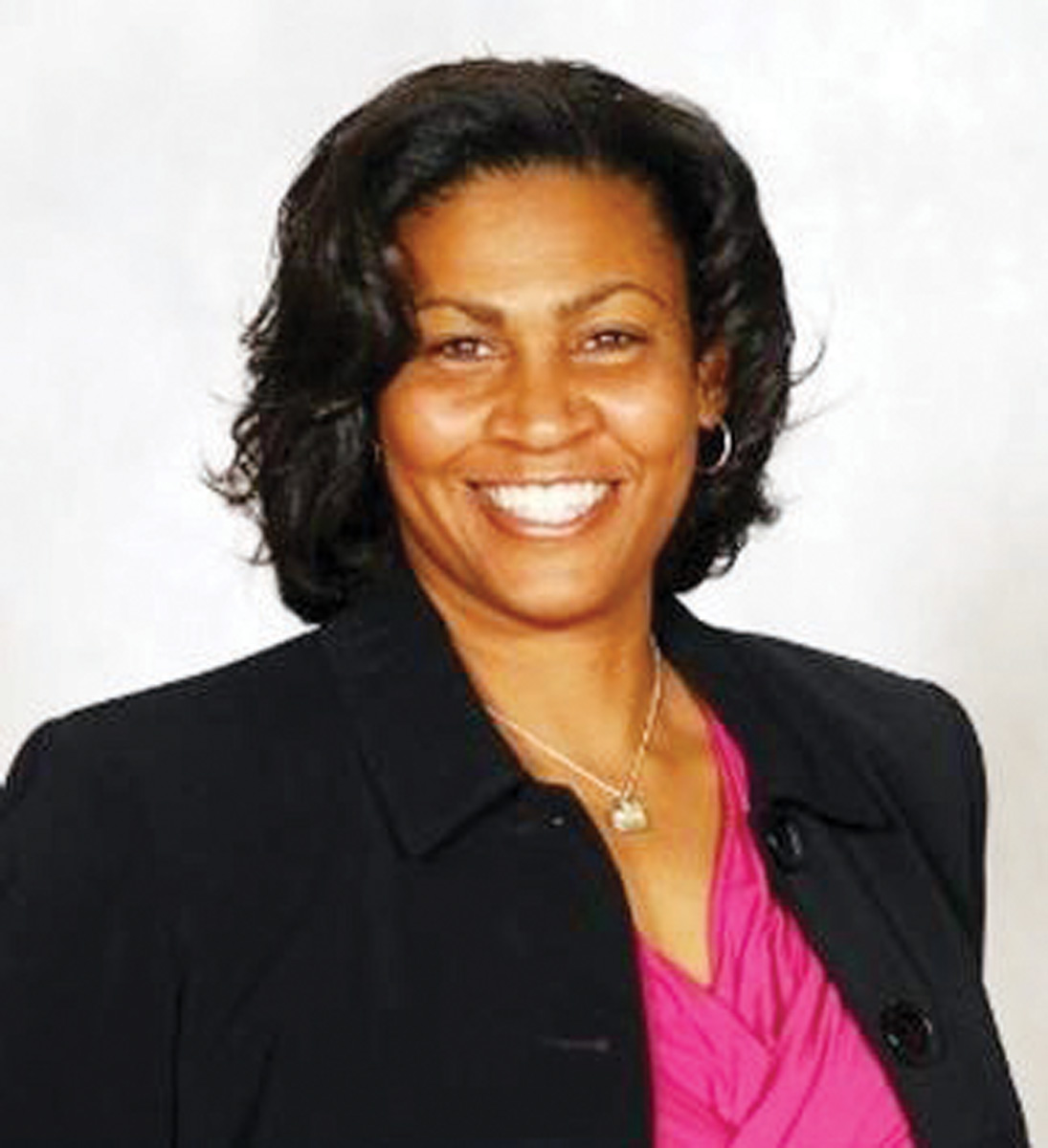 But there’s more significance behind the appointment. Polk is the organization’s first female director, as well as its first African American director.

“I look forward to contributing to the association’s continued success focusing on the student-athlete experience, being a resource to member schools, and being a community partnership,” Polk said in the DIAA’s official press release.

Polk is a Delaware native, and a graduate of nearby Sussex Central High School in the Indian River School District. She was a three-sport standout athlete for the Golden Knights playing field hockey, basketball and softball.

Following her graduation from Central, Polk become a student-athlete at Columbia Union College, where she earned her bachelor’s degree in counseling psychology, as well as a master’s degree in organizational management from the University of Phoenix.

She was a standout student-athlete while at Columbia Union, where she became a 1,000-point scorer as a member of the school’s women’s basketball team. She also played softball during her time on the Takoma Park, Md., campus. The school changed its name to Washington Adventist University back in 2009.

Polk has served at the DIAA’s coordinator of interscholastic athletics since November 2018. She will lead all strategic planning for the DIAA, while working with its Board of Directors, member schools and DIAA staff to support the advancement of student-athletes while managing 20 DIAA championships.

Prior to joining DIAA, Polk worked for a short time at Indian River High School, where she served as a student advisor and head girls’ varsity basketball coach. She brings 14 years of experience at the collegiate level, having worked as an associate athletic director/senior woman administrator at Bowie State University and compliance coordinator/sports information director/office manager at the then-Columbia Union College.

Polk gained a wealth of knowledge and experience during her time at Bowie State University, having served on several campus committees. At the conference level, she served on basketball, softball, women’s volleyball and bowling sport committees. She also was president of the Central Intercollegiate Athletic Association (CIAA) Senior Woman Administrators and served nationally on the NCAA softball ranking committee. She was also on the women’s basketball national and regional ranking committees.

Polk began her new role with the DIAA on Feb. 2, just in time for the start of the winter sports championship season.