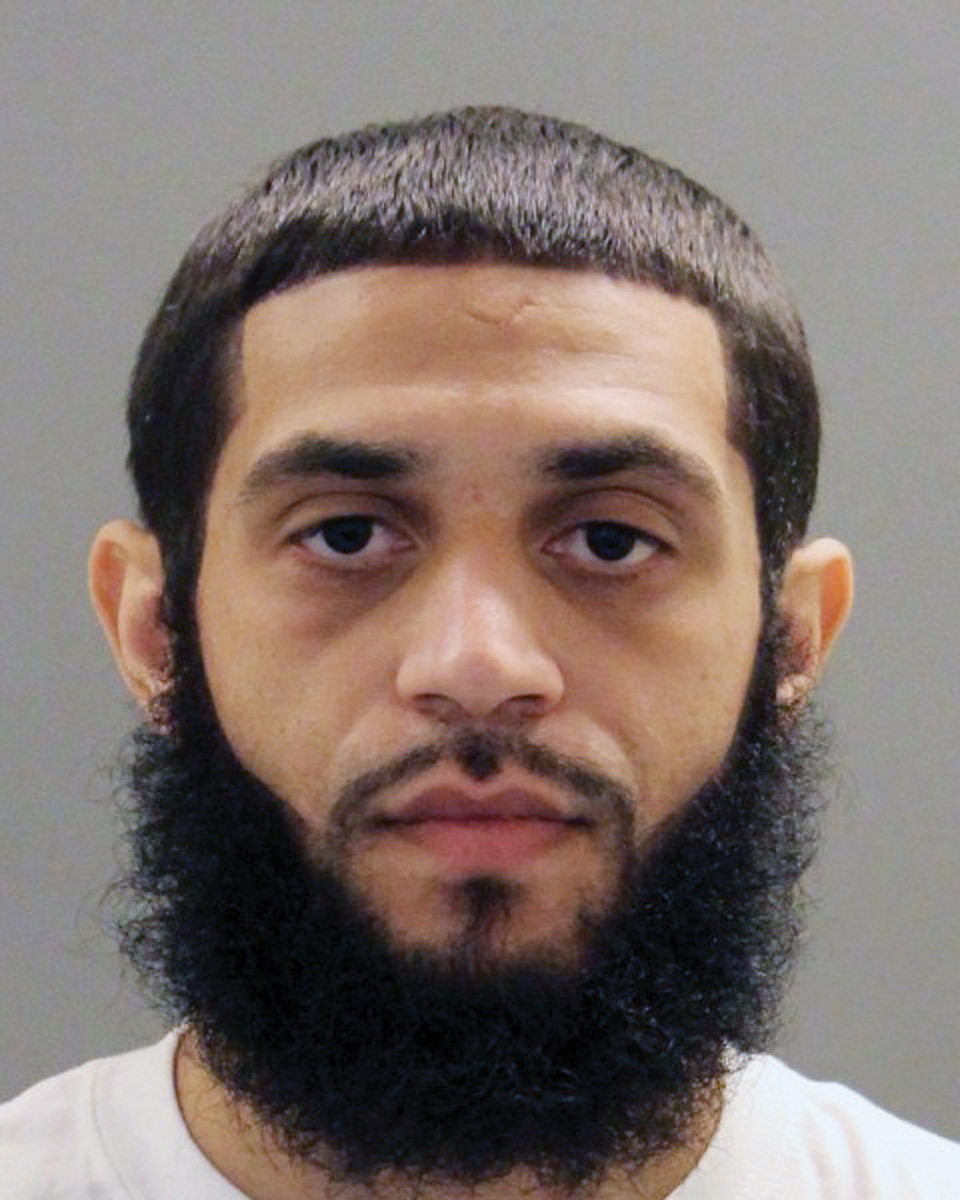 Delaware State Police this week said they will charge a Dover man with possession of a deadly weapon during the commission of a felony, disregarding a police officer’s signal and related charges after a high-speed chase through Ocean View late on the evening of Monday, Feb. 3, that resulted in the man being ejected from his vehicle and hospitalized.

There were no other injuries.

“Luckily, we don’t have many pursuits in our area,” Bradshaw told the Coastal Point.

“Unfortunately, the subject didn’t stop when we attempted to perform a traffic stop on him. His reckless driving through a small community put residents at risk, and once we were able to get a valid registration plate number, we decided to terminate the pursuit.

“Unfortunately, the suspect continued to drive recklessly down Central Avenue at excessive speeds and lost control of his vehicle and hit a pole.

“Luckily, no police or innocent citizens were injured during this incident,” Bradshaw said.

The incident occurred around 10:59 p.m. on Monday, police said, after troopers were dispatched to Teal Court in Ocean View for a report of a theft in progress. A victim said he saw a man, who police later said was Denegal, enter the victim’s vehicle and steal items. The victim approached the man, who ran toward his vehicle, a 2007 black Chevy Cobalt, police said.

A car of that make and model was then seen traveling on Waterway Drive, with the driver matching the description of the suspect, police said.

Police said they attempted to stop the car, but it continued, fleeing at a high rate of speed and breaking several traffic laws.

The car continued onto Island Drive, where it went into the front yard of a residence and almost hit the 53-year-old male resident, who was outside police said. They said the car continued, hitting a concrete fencepole, went into the front yard of a home on Teal Court, causing minor damage to the yard, struck a mailbox on Marlington Road, continued south on Cedar Neck Road at speeds above the limit, went out of control and collided with a telephone pole and tree.

The driver was not wearing a seatbelt and was ejected from the car, police said.

Police said a trooper perceived a strong odor of alcohol when he reached the driver.

Denegal was transported to Beebe Healthcare.

A search of his car resulted in police finding multiple alleged stolen items, reportedly taken from vehicles in the area.

Ocean View Police Chief Ken McLaughlin noted that the chase stemmed from an incident outside of town.

“The driver fled from a state trooper, who was assisted by an Ocean View officer. The trooper was investigating a complaint of someone stealing items from cars off Cedar Neck Road, north of Ocean View,” McLaughin said.

Officer Melissa Jaffe of the Delaware State Police told the Coastal Point that officers don’t comment on incidents but only write reports and news releases, especially in incidents like this one, which is still being investigated.