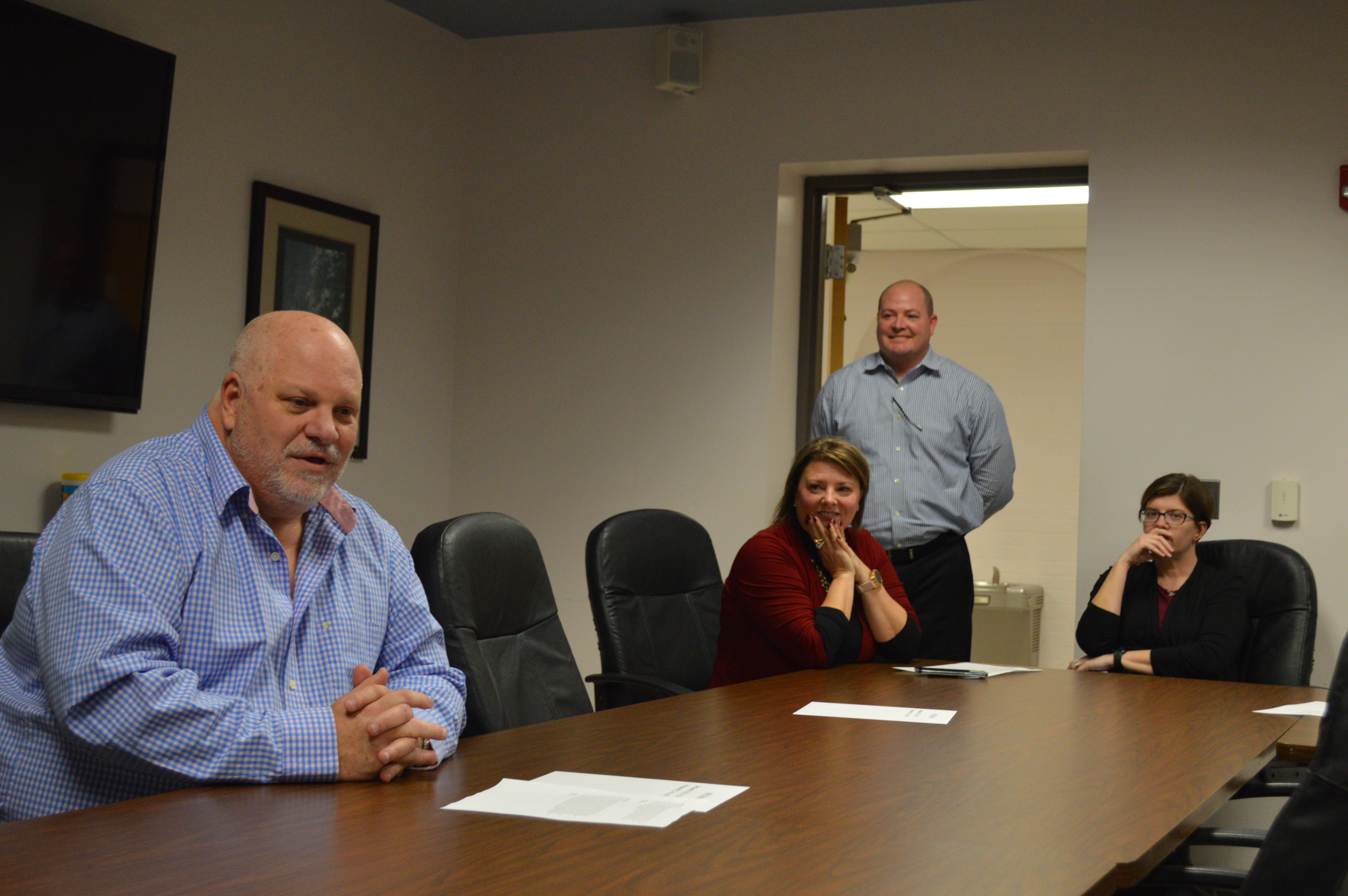 After three attempts over two years, the residents of Indian River School District have passed the major capital referendum on Feb. 13.

With a temporary increase in property taxes and $88 million in state funding, the district will build a new Sussex Central High School, which (by shuffling some of the lower grades) will ultimately improve capacity issues at about six schools for the long term.

The Sussex County Department of Elections will review and release official numbers at a later date, but the six poll locations were packed all day, resulting in a 62-38 percent margin, a difference of 25 percent.

For possibly the first time, the district's referendum question won on every single machine at every polling location.

“I want to offer to my heartfelt thanks to our public for supporting this important initiative,” Superintendent Mark Steele said. “We are grateful that IRSD residents recognized the need for additional classroom space and approved our plan to solve overcrowding problems with the construction of only one new school.

“We sometimes argue in this district and fuss and feud, but when it comes down to what we’ve got to get done, we’ve always seem to come through,” Steele said. “I want to thank all of the community members, regardless of how you voted, because 12,000 people means that 12,000 people were listening and getting information and taking the time to learn a little bit more about our school district.”

Public turnout was impressive on this rainy, but mild day, coming just a few hundred votes shy of the record vote tally from three years ago.

Now that the referendum has passed, the new tax rate will be implemented this autumn. The new high school should take about four years to build, and all schools will shift at once.

Families of students in the northern part of the district should still expect changes. Overcrowding is happening now, and even more portable trailers will be installed for modular classrooms during the next few years. Eventually, there will be redistricting around their schools, but at least they won’t be pushing into the southern schools.

“The Golden Knights in the north will stay the Golden Knights,” Steele said. “We just have an awful lot of planning right now. Now we know there’s a light at the end of the tunnel.”

The relief was palpable among the administrators, and Steele thanked the staff, volunteers and community groups who have worked on an almost daily basis to inform the community and earn every vote that came in.

“This is going to solve a huge problem in the district for a long time,” Steele said.

Financially, the IRSD might not need another referendum to increase taxes for about eight years, Steele estimated. Tonight’s vote has set the IRSD on an ideal trajectory. Like a mortgage, the major capital taxes will eventually decrease back to zero. And the IRSD is building upon a $12.5 million reserve fund, so they shouldn’t need to increase current-expense taxes for a long time.

In fact, that rainy-day fund could possibly pay IRSD’s 40-percent share of future additions to other schools, such as Selbyville Middle School.

“My hope is, just because it’s referendum time, don’t stop watching what we do. Continue to watch us, continue to challenge us, just make sure we give them the best we can possibly give,” Steele said.

The vote was to allow the school district to issue $58.4 million worth of bonds, which will be repaid through a temporary increase in property taxes. The temporary increase would pay the IRSD’s local share (40 percent) of construction costs.

The current IRSD school tax is $3.067 per $100 of assessed property value. Sussex County property values have not been reassessed in decades, so assessed values are much lower than actual real estate values.

The tax rate will increase by a few cents for three years and then immediately drop again because the IRSD is currently paying off debt faster than it will be borrowing.

At its height, the property tax rate might increase by 28 cents per $100 (and possibly less, if bond rates stay low). So, at most, for one year, the average monthly impact would be $5.31 per month. After the 2023 fiscal year, the debt service fees will decrease every year until construction bonds are retired. This is based on the average taxpayer assessment of $22,751.

The Coastal Point will have more information on this story in our Feb. 21 issue.