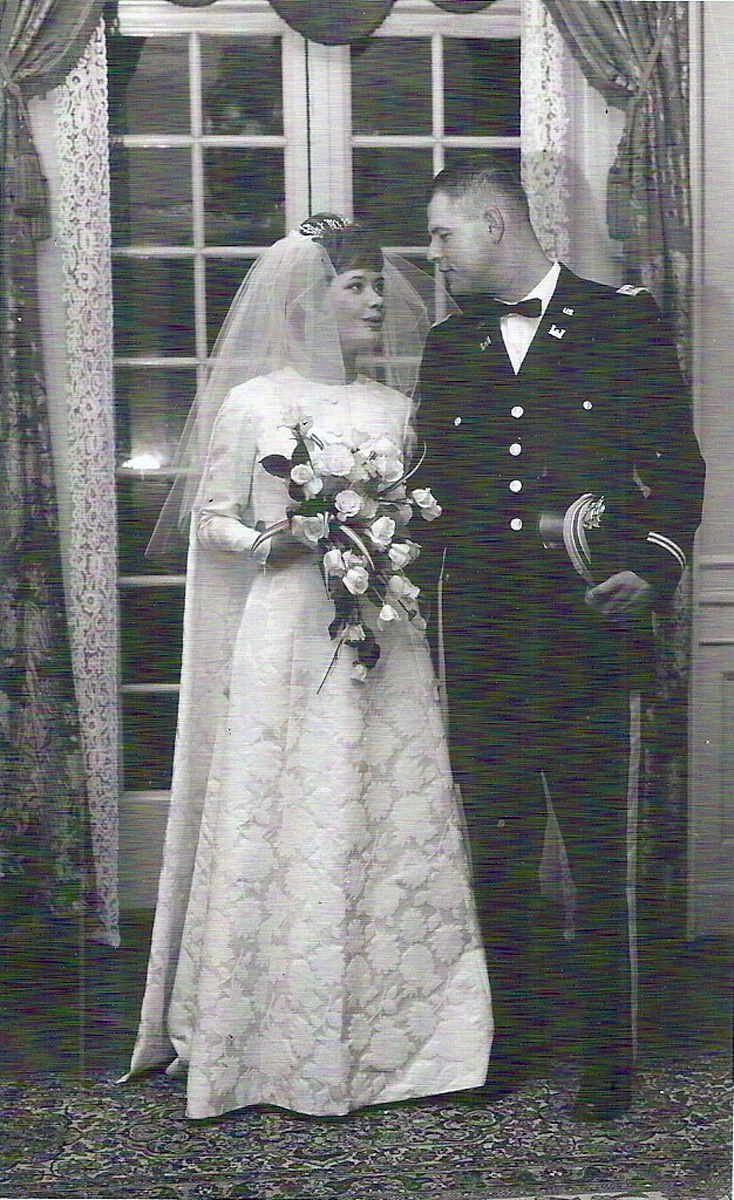 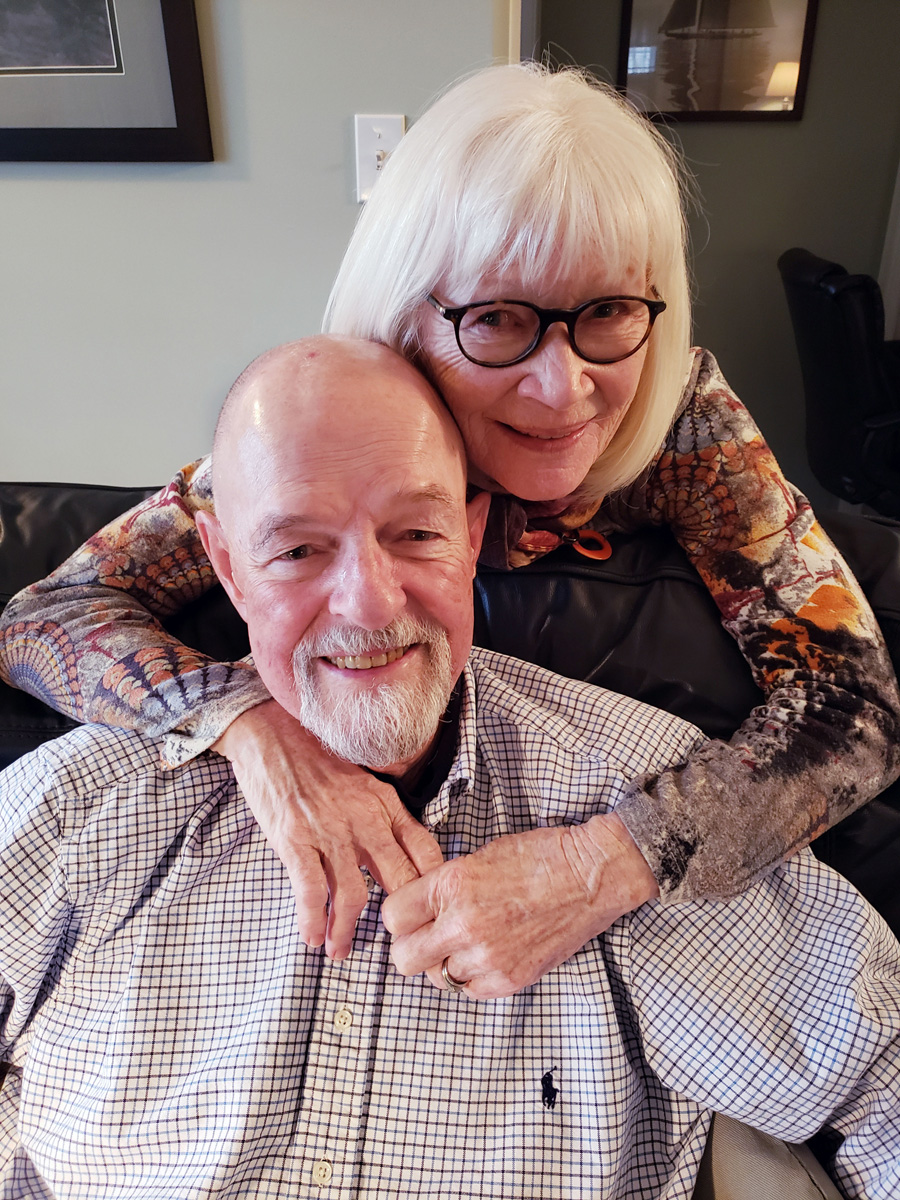 They met July 4, 1963, in Heidelberg, Germany, where Rich Kuhblank was stationed.

The girl he saw across the room at a dance was arguing with a man, and Kuhblank, who had been watching her, went to her rescue.

“Her date walked away, so I said, ‘Do you want to dance?’ and she said, ‘You must be an American,’” he recalled.

That evening, he asked her to join him for a picnic, and she said, “What’s a picnic?”

They discovered how romantic it can be, when, as they enjoyed American fried chicken, potato salad and wine, a young girl inexplicably appeared and played the recorder for them.

“She’s playing Edelweiss, and the butterflies were all in the meadows. It was love at first sight, if there is such a thing, when I started to look in his eyes. See that little sparkle? And he still has it,” Mrs. Kuhblank, 77, said, as her 79-year-old husband smiled at her.

She returned to Denmark three weeks after they met, but he knew her last name, and he went there and asked around until he found her, sitting on the beach with a friend.

“All of a sudden I look up and I see this guy coming toward me with a tall green hat. I got up and ran to him,” she said.

After being married in Denmark on Oct. 25 that year, they returned to the United States, settling near Seattle. Kuhblank was in the U.S. Army for 24 years, then had a second career working for the U.S. Department of State in overseas construction and traveling around the world.

The parents of one son, Chris, who lives in Northern Virginia, and two grandchildren, the couple settled in Ocean View on their son’s advice. In the last few years of Kuhblank’s military career, the family lived in the Washington, D.C., area. Chris, who once worked at Seacret’s in Ocean City, Md., recommended the Delaware beaches.

This year, the couple will celebrate Valentine’s Day No. 57, but over the years, they were usually apart for the holiday.

“It was just too much of a heartbreak for us to miss it, so we just decided every day is Valentine’s Day,” Mrs. Kuhblank said.

“We’re trying to make up for lost time,” her husband said. Every meal they have together now includes music, candlelight and wine.

“Other than being crazy-mad in love with him, I like that he is never rude. He is very respectful,” she said.

“He loves to travel, and I like to be at home. He brings me out, and I keep him at home. We’re different, so we complement each other.”