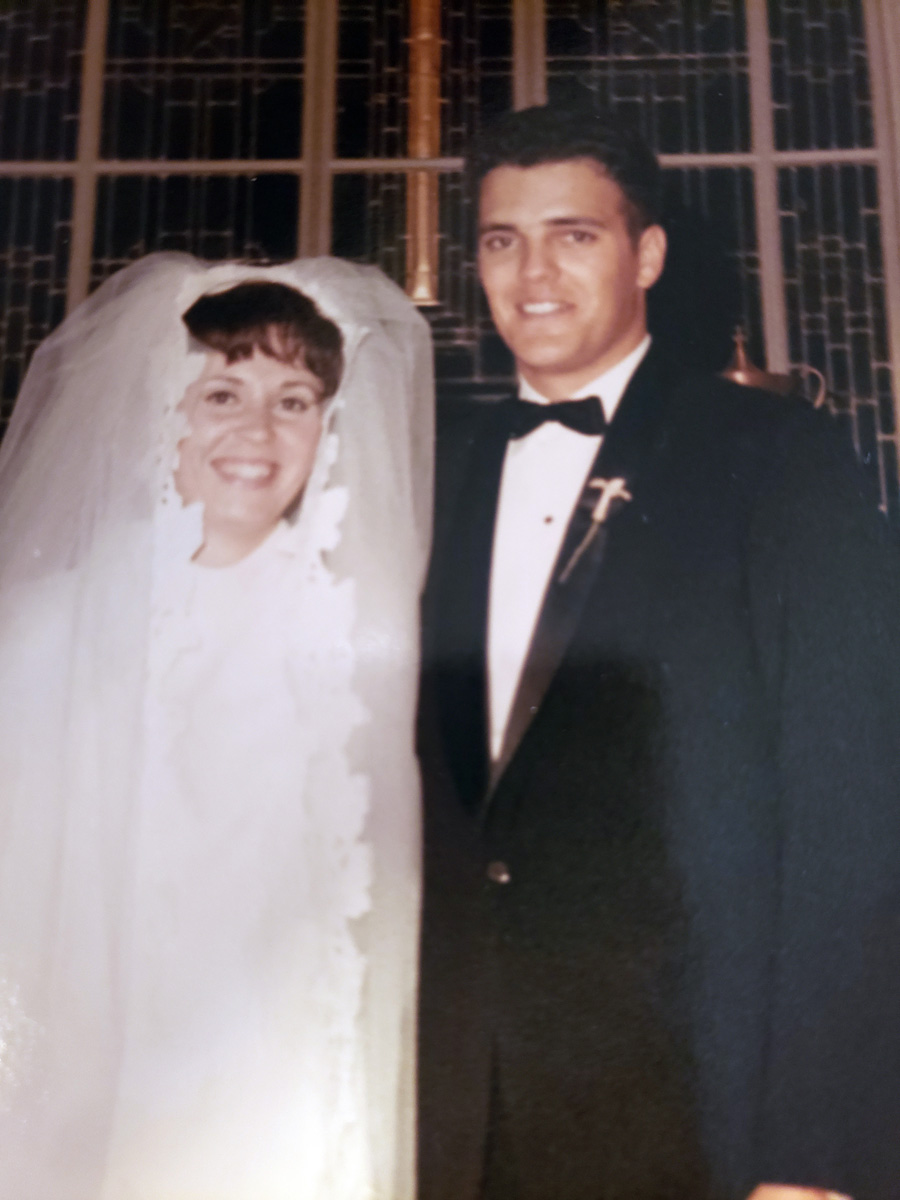 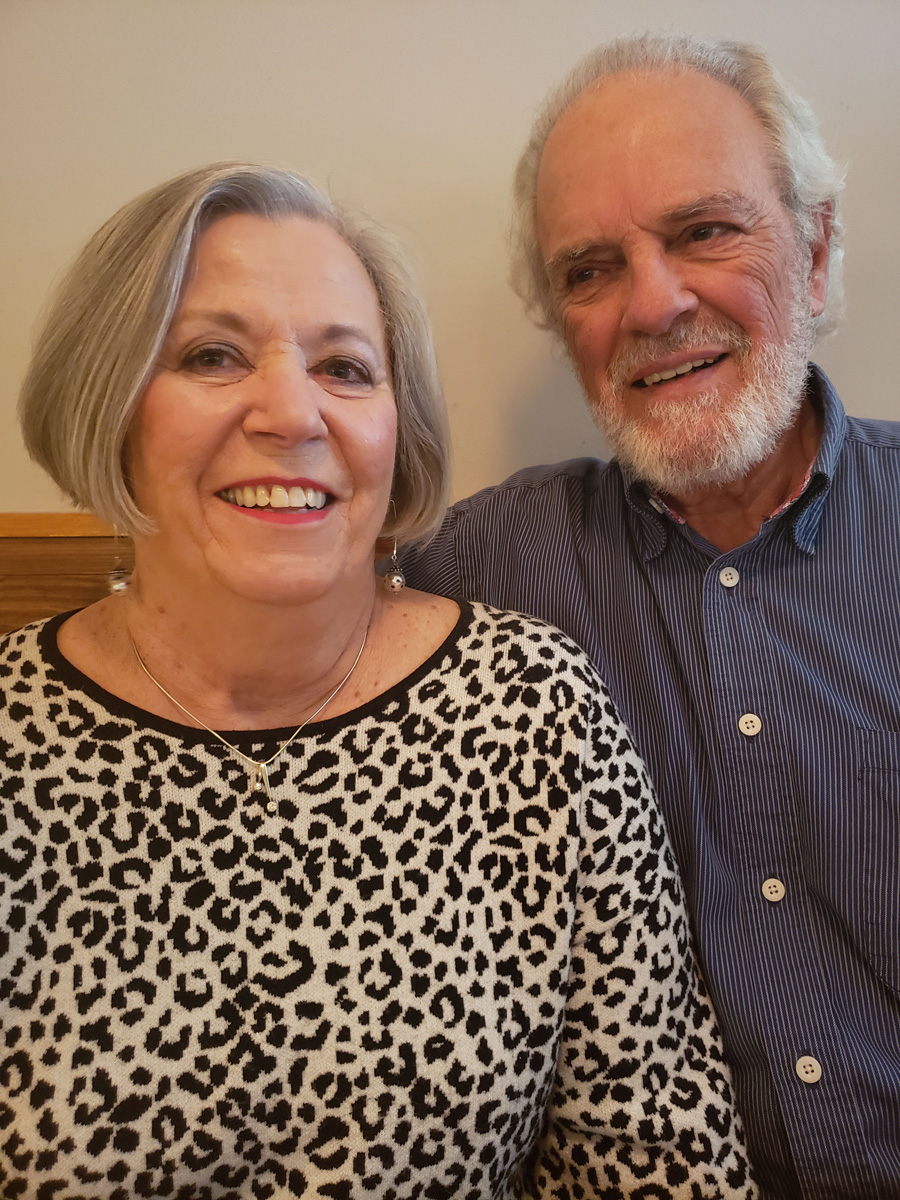 All these years later, Alva Hutchison still laughs when she remembers her mother giving her a perm at home (because she wanted her little girl to have curls), when their neighbor, Bob, knocked on the door.

It was snowing on Kent Island, Md., where they lived, and he was asking neighbors if they needed anything from the store.

They were children then, having met when they were both 5 years old, but a woman of any age has her pride and she said she was a bit embarrassed to let him see her.

“Do you remember coming to the door that day?” Mrs. Hutchison asked her husband, who nodded.

“I remember, but I didn’t think anything of it,” he said.

“We were always friends. We dated in high school. Our high-school class had nine boys and 14 girls, so it was a small class at Stevensville High. We dated casually,” she said.

Eventually, it became serious. The Dagsboro couple were married in 1968, after Hutchison finished his military service tour in Vietnam and before he completed his last year in the military.

“He was handsome. There was security, because I always trusted him. We share core values. We were raised with similar values,” she said.

Hutchison worked for Baltimore Gas & Electric Company, handling technology and traveling as he presented seminars and gave talks. He retired in 2004. She was employed by the American Cancer Society, and the position involved some travel, but the two never questioned each other’s loyalty.

“We always knew we loved each other and respected one another. He’s still cute,” she said, placing her hand on his arm and looking at him.

“He treats me like a queen,” she added, noting that when he shops for Stevia sweetener, he always gets her a bag of her favorite black licorice.

“We went to school together. We grew up in the same church. A lot of faith was there. She was an organist in the church. There was a lot of involvement with our girls, growing up in the church. We were there for them and with them,” he said.

The Hutchisons, both 72, have two daughters, Dina Clark of Centreville, Md., and Stacey White of Dagsboro, and five grandchildren.

As they do with all private correspondence, the Hutchisons will sign Valentine’s Day cards to each with “WAMHILY,” short for “With all my heart, I love you.”

“You look back and say, ‘What are the things that meant the most?’ This relationship has always been strong. Hey, we have words. We talk it out. We don’t hold a grudge,” he said.